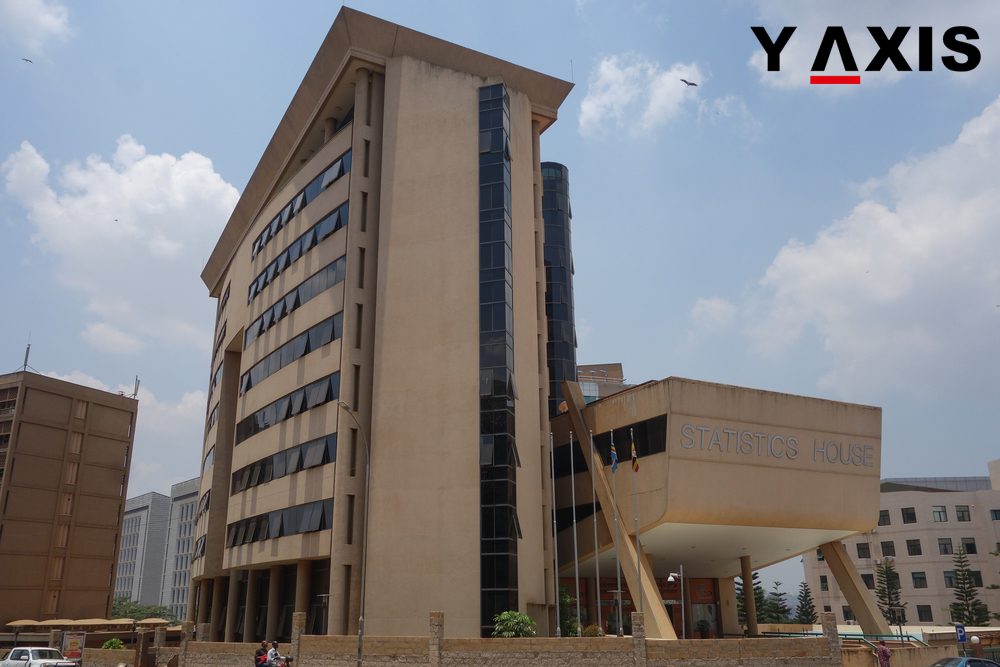 India has decided to extend the e-visa (electronic visa) facility Uganda. Currently, India offers e-visas to nationals 18 African countries. Earlier, Indian government was apprehensive about extending this facility to this East African country after it received unfavourable reports about it from intelligence agencies.

A senior government official was quoted by The Hindu as saying that they strived to convince the intelligence agencies to omit Uganda from the category of nations, which were considered high-risk because India shares vibrant trade and business ties with this country.

India is vying with China for getting a bigger slice of the Ugandan import market. In addition, Uganda is home to 30,000 PIOs (persons of Indian origin), most of them Gujaratis.

Ruhakana Rugunda, the Ugandan Prime Minister, visited Mumbai in March when he met captains of automobile and pharmaceutical companies and committed to invest $100 million in India.

Earlier, in February, Hamid Ansari, Indian Vice-President, on his visit to Uganda, stated that the two countries had reached an understanding to better cooperation in the training of personnel for space research, the energy sector and peaceful uses of atomic energy.

The e-visa scheme is implemented by the Home Ministry in India, and based on the inputs from security agencies; a country is either added or omitted.

Currently, the e-visa facility is offered to 162 countries by India. The Indian government had recently raised the window under the e-visa system for application from 30 to 120 days.

If you are looking to travel to Uganda, get in touch with Y-Axis, a premier immigration consultancy firm, to apply for a visa.