India has emerged as the Immigration Superpower 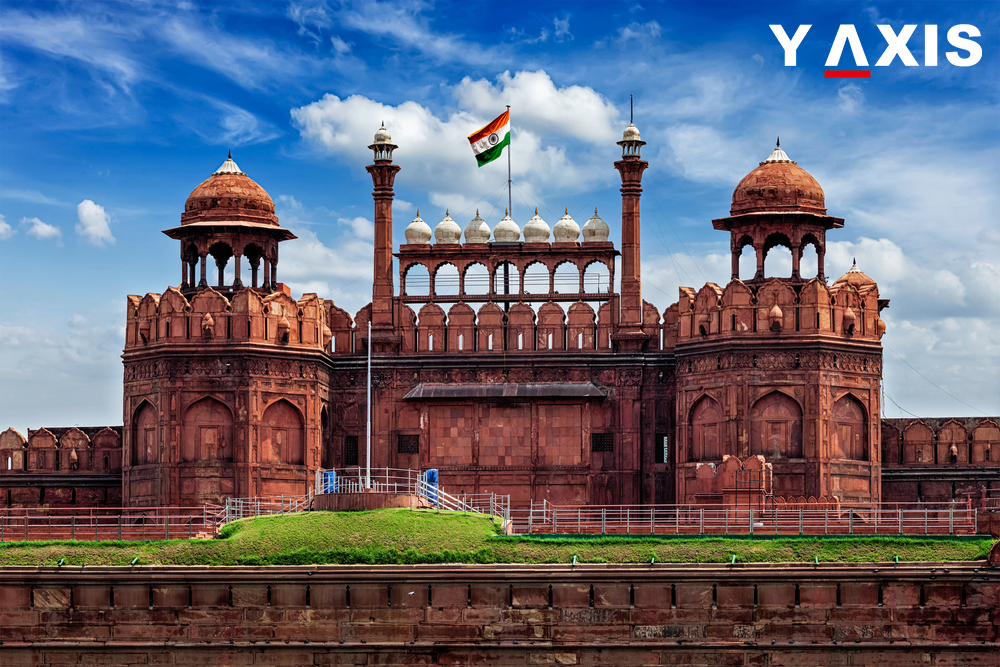 India has emerged as the Immigration Superpower as it is the topmost source of overseas immigrants and one out of twenty immigrants across the world is India-born. Professionals from India are in much demand all over the world. There has been a significant increase in the demand for Indian professionals and the IT sector leads this huge demand.

The professionals from India have contributed immensely towards the nation emerging as the Immigration Superpower. Some of the reasons for this phenomenon include but not limited to adaptability to diverse ambiances, comprehension of overseas languages such as English and command over technology. It is for these and a host of other reasons that Indian professionals today are the first choice of diverse nations in the world.

Notwithstanding the upheavals in international economies, the job opportunities for Indian professionals have not ceased to exist. The only change is the nature of jobs and there is no decrease in their demand globally, as quoted by the WE Forum.

The international experts may be occupied debating over Trump’s stringent immigration policies or the impact of fall in the oil economy. But the experts in India are unbothered about any of these developments. According to them these or any other negative issues will not make any significant impact on the overseas hiring of Indian professionals or job opportunities that further strengthen India’s position as the Immigration Superpower.

Ever since the United Nations began keeping a track of immigration from the 1990’s India, has been one amongst the top source destination for overseas immigrants. In the past 25 years, the percentage of overseas Indian immigrants has more than doubled which is a growth of twice the total immigrant population of the world. This again reaffirms the global position of India as the Immigration Superpower.

India receives the highest remittances from immigrants than compared to any other nation in the world. Around 69 billion dollars sent by Indian immigrants to India in 2015 accounted for approximately 3% of the nation’s GDP as per the estimation of the World Bank.

If you are looking to Migrate, Study, Visit, Invest or Work in any overseas destination, contact Y-Axis, the world’s most trusted Immigration & Visa Consultant.