Increase in H-1B applicants with PG US Degree 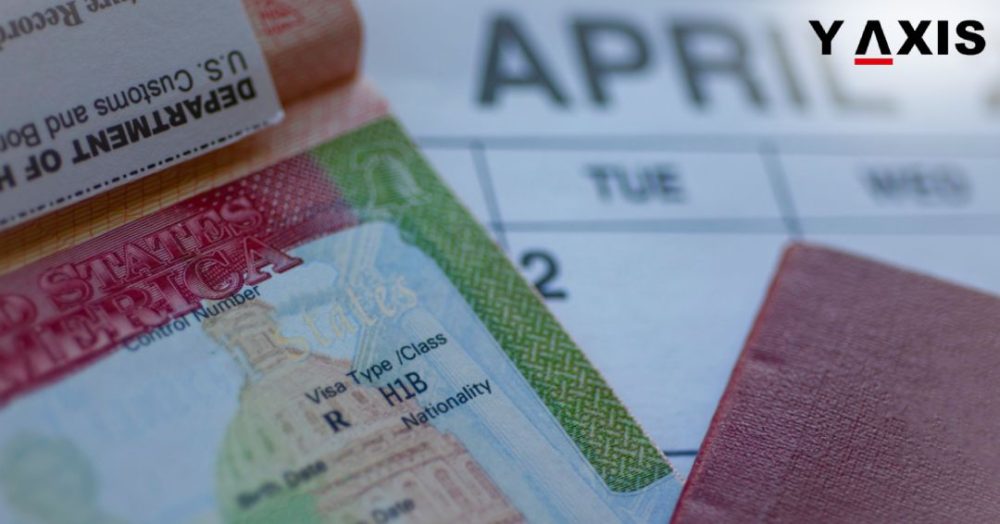 The USCIS has said that the numbers of H-1B applicants with Post Graduate US degree have increased in the current fiscal year. This is after the US Citizenship and Immigration Services made a change in the policy for the lottery system. It now offers them more favourable odds in the updated H-1B draw rules.

The US agency has revealed the preliminary data for H-1B applicants. This shows an 11% increase in the numbers of applicants with advanced US degrees. It is in comparison with the previous fiscal year. These are also exempt from the H-1B Visa cap of 65,000 mandated by the Congress.

The numbers are nevertheless lesser than the projections by USCIS in January this year. It had expected an increase of 16%, as quoted by Law 360.

The final rule issued by the USCIS in January reversed the order for the H-1B Visa lottery. The applicants with advanced US Degree now also participate in the draw for 65,000 slots that are subject to the cap. They then participate in the draw for 20,000 slots which are only for applicants with advanced US degrees. Thus, their chances of getting H-1B Visas have increased now.

Our efforts are aimed at the betterment of the H-1B Program said the USCIS in its tweet. We also intend to increase the numbers of US advanced degree holders who get selected in the draw, it added. By this we are fulfilling the mandate of the US President under the Executive Order ‘Hire American, Buy American’. This is to ensure that the H-1B Visas are offered via an enhanced meritorious process of selection, said the agency.

The Executive Order was issued by President Trump in 2017 April. It outlines goals for decreasing unlawful immigration and detection and prevention of immigration fraud. The order also aims to enhance data sharing amongst the federal agencies. This is for enhancing the employment of US workers and their salaries.