Immigration ban revoked by the US following court’s unfavorable verdict 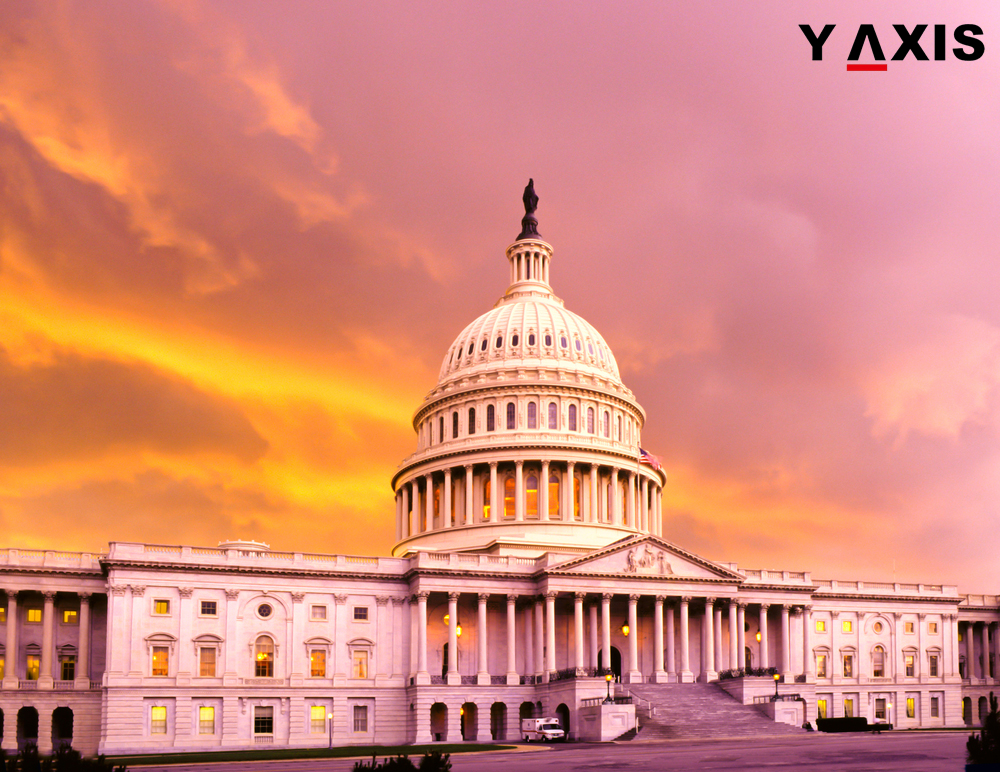 The US government was forced to withdraw the contentious executive orders of the President banning immigration from seven Muslim nations after the court’s verdict that went against the order.

The Pacific Northwest’s federal district judge in Washington passed this verdict which was followed by similar verdicts in courts at New York, Massachusetts, and California. These unfavorable rulings from several courts have for now curbed the executive orders by Trump from being enforced in the US.

The court’s verdict has once again cleared the block that arose from Trump’s orders and the travelers from seven Muslim-majority nations can now arrive at the US, as quoted by the Times of India.

The US Government has immediately complied with the court verdict and communicated to the airlines that they could permit travelers from the seven nations if they possessed the required documents.

However, Donald Trump openly expressed his displeasure over the court verdict.

The US State Department announced that the cancellations of visas for more than 60,000 travelers from the Muslim majority nations were being reversed. These visas were blocked after Trump had issued orders banning immigration from these nations.

The verdict that challenged the executive orders of Trump was issued by James Robart, a judge of the Washington court. The Washington state had challenged the executive ban orders and argued that the ban order was creating separation amongst families and destroying the economy of US states. The immigration ban also undermined the sovereign interest of states in continuing as a welcome destination for refugees and immigrants, argued Washington State.

The states in the US that have won the verdict against the immigration ban have a comparatively diverse population, have higher incomes, are normally better educated and are more forthcoming to immigrants.

A few of the verdicts that have been issued by some US state courts had permitted selected passengers to return to their native states. The Washington court ruling, however, went further as it ordered nationwide curb on the immigration ban orders of Trump. It also permitted them to lawfully be employed in the US.

The result of the verdict is that several researchers and students from the seven Muslim nations including proficient academics possessing green card will now be permitted to enter the US. Many of them have already returned and several are likely to arrive in the coming days.

The verdict of the Washington court has now facilitated many couples, families, and partners to join up. In another touching instance, a baby from Iran just four months old that had to undergo crucial surgery of the heart was returned to Dubai following the executive ban order.

It is now expected that the baby will now fly to the US for its heart surgery. Already several hospitals in the west coast and east coast are vying to carry out the treatment for the baby and have offered to waive the surgery costs.