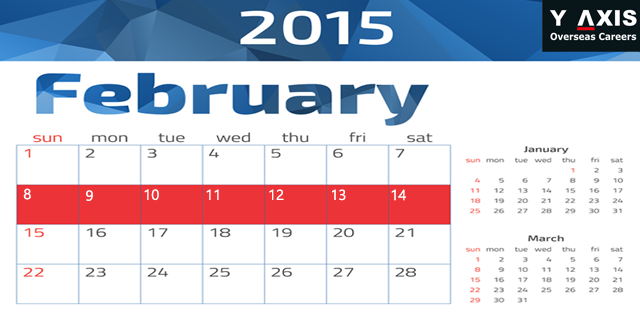 Another week just passed by and Y-Axis has something worthy to share: news from the immigration and visa industry. The below news is for all Indian travellers planning to travel overseas for visit, work, or permanent residence.

Citizenship and Immigration Canada has conducted a second draw under Canada Express Entry. More 779  candidates were picked taking the total to 1558 candidates in a span of 1 week. CIC expects to conduct around 25 such draws through 2015 to invite an approximate 1,80,000 candidates to apply for Canada PR. Have you applied yet for Express Entry already? 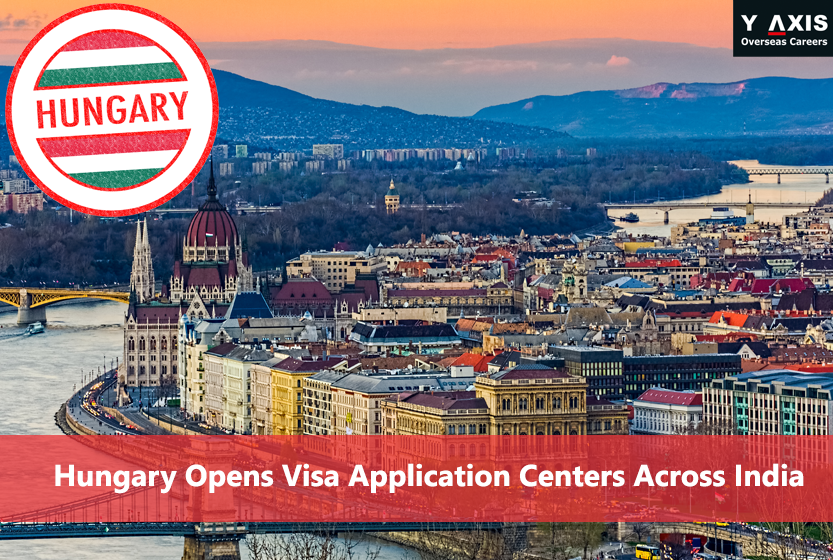 Hungary earlier had only one VFS center in New Delhi. Anybody applying for Hungary Visa from India had to submit application at the New Delhi VFS. However, Hungary has recently opened more VFS centers in major cities across India. The following cities now have a Hungary VFS center: 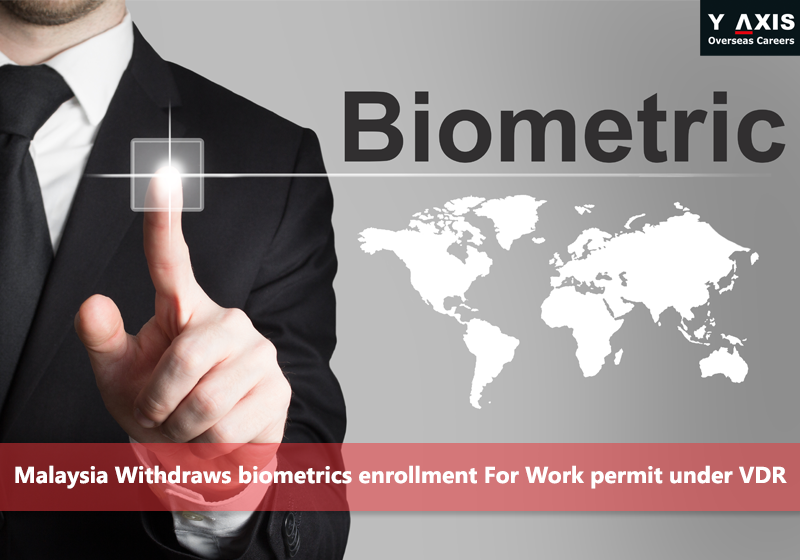 Foreign workers applying for a Malaysia work permit under VDS no longer require to go for Biometric enrollments. The change came into effect from February 10, 2015. 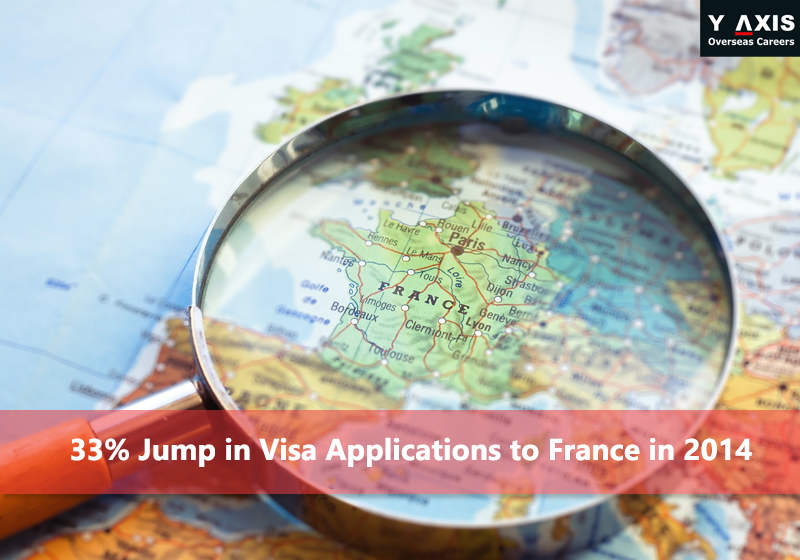 French consulates in India have delivered as many as 80,000 visas between January to October 2014 when compared to the same period in 2013. France continues to see a surge in visa application from all major Indian cities. 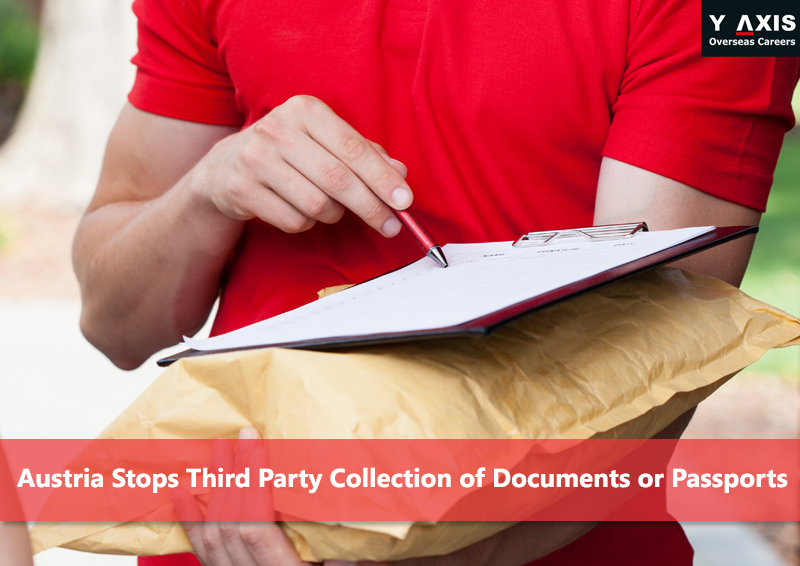 With effect from February 6, 2015, third party collection of the documents or passports will not be permitted, except in the following cases:

Keep watching this weekly news item to keep yourself updated with the latest happening in the immigration and visas industry.