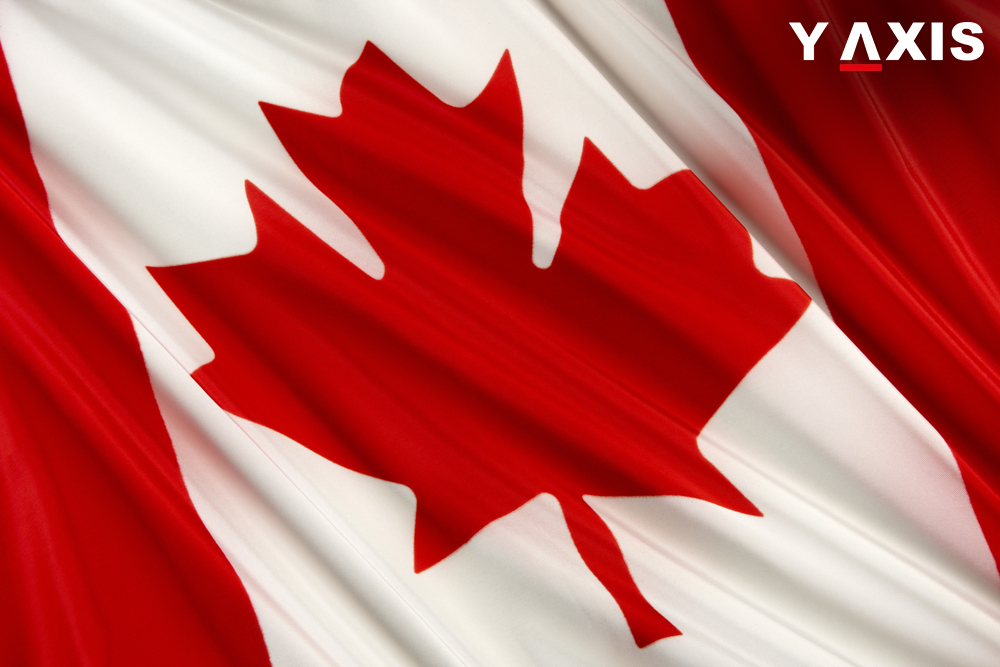 In a newly released report on trends in real estate, Adrienne Warren, senior economist at Scotiabank, said Canada’s housing market will get a shot in the arm in the medium to long-term because of immigrants and not due to millennials who are buying for the first time.

She was quoted by advisor.ca as saying that immigration will power the real estate market even as millennials age after the middle of the next decade. Though Canadians will buy new homes, the country will see increasing demand for rental and home ownership, current urban population increase and growth of new construction.

In the report, Warren underlines the fact that almost 300,000 immigrants entered Canada in 2016, an increase from a median of about 260,000 compared to the last decade, recording the highest growth in close to a century.

That number is slated to rise further as the Advisory Council on Economic Growth of the federal government’s suggested in 2016 to raise Canada’s yearly immigration target to 450,000 by 2021.

Demand for rental market is also projected to increase over the medium to long-term. In the report, Warren said that the strain on the already strong rental markets in many cities of Canada, particularly in British Columbia and Ontario, will be here to stay.

While millennials are opting for rentals rather than purchases, the renting costs have surged as half of the renters were said to be spending more than 30 percent of their average monthly earnings on housing as per the 2016 census.

Moreover, millennials are reportedly anxious about issues such as repaying debt, scouring for good jobs and planning for their retirement savings. Despite that, they are planning to own homes in the future. According to HSBC study of a March 2017, over 80 percent of the North American country’s millennial respondents were planning to buy a home in the coming five years. On the other hand, 34 percent had already bought homes.

If you are looking to migrate to Canada, get in touch with Y-Axis, a renowned company for immigration services, to apply for a visa.