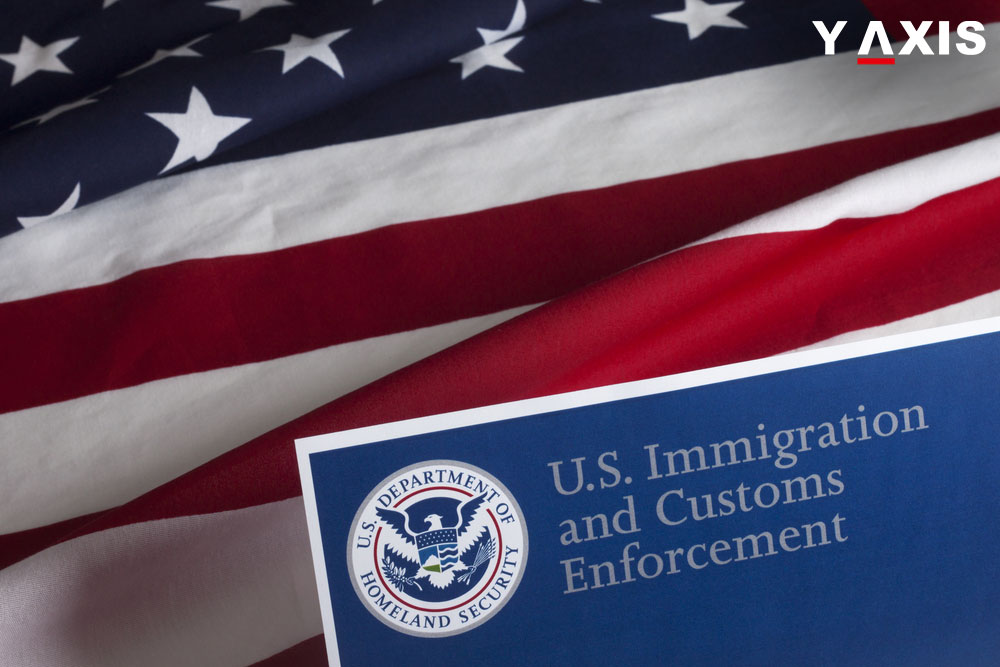 Immigration agents in the US have intensified detention of illegal immigrants in the nation. They are being detained at places that were so far considered safe such as churches and courthouses that have spread panic amongst the immigrants and anger from the activists.

Ever since Donald Trump assumed office as the US President, immigration policies are at the center stage. He has granted wide-ranging authorities to the Immigration and Customs Enforcement agents to deport and detain illegal immigrants.

Though the massive deportations that were feared to be carried out by Trump have not materialized, immigration agents are now aiming at places that were honored as a kind of asylums and are also doing away with the earlier guidelines focusing only on grave criminals.

The result is that all immigrants lacking documents are equally threatened, quotes Hindustan Times.

The latest detention that garnered limelight was that of 22-year-old Argentina-born Daniela Vargas who had arrived in the US in her childhood.

The immigration agents detained Vargas after she spoke against deportations at a press conference in the southern state of Mississippi’s Jackson.

Commenting on the arrest, Democratic Senator Ricard Durbin tweeted that it is disturbing that Vargas was traced after a press conference on immigration.

Vargas was living in the US safeguarded by a decree signed by Obama in 2012 popular as DACA. This decree had authorized immigrants who had arrived in the US as children and grew up as US residents to reside and work in the US.