H-1B Visa renewals process made stringent by the US 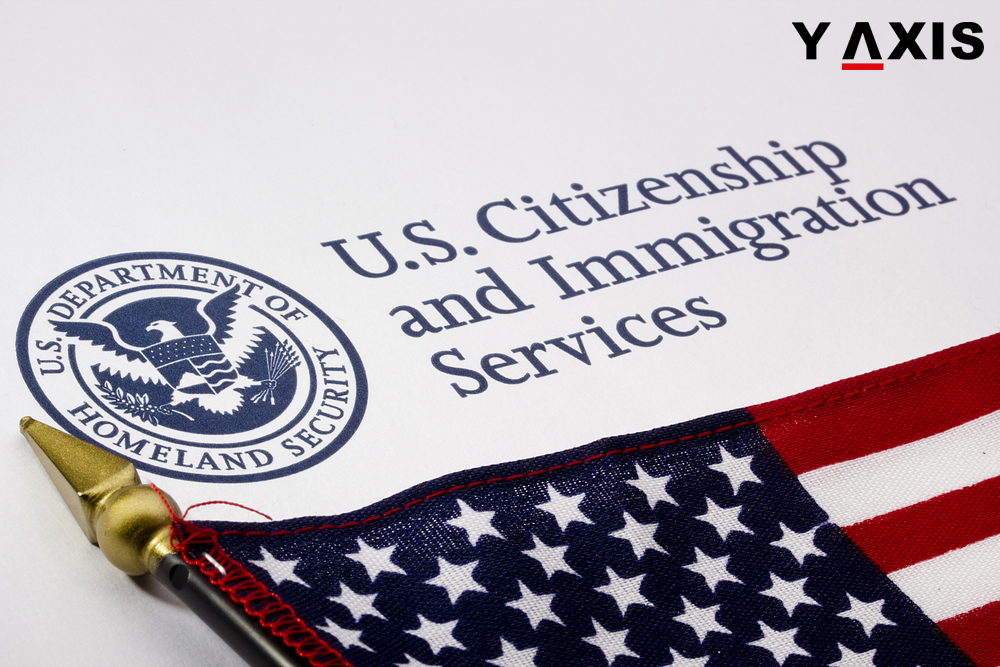 H-1B Visa renewals have been made stringent by the US as evident from the latest rule changes notified by the US Citizenship and Immigration Services. These changes for renewal of non-immigrant visas will have a severe impact on those who possess H-1B visa.

Currently, the presumption of approval exists for H-1B visa renewals. This is in the case when facts that supported the original petition for visa remain unchanged. USCIS has said in a statement that this no longer remains valid, as quoted by the Hindu.

As a result, now, the burden of proof for substantiating application is on the petitioner. This is even if everything remains unchanged after the original application was filed. The revised instructions ask the officers to apply similar level scrutiny even for H-1B Visa renewals. This is applicable even if supporting facts, beneficiary and petitioner all remain same as during first approval.

The officers adjudicating the application could reach the same decision as earlier for original petition. But they are not compelled to do so by default now. The reason is that the burden of proof for receiving continued immigration benefits now lies with the petitioner. These directives have been revealed by the latest USCIS statement.

L.Francis Cissna the Director of USCIS said that officers of USCIS are the frontline of the administration. They are crucial for enhancing the integrity of the immigration system added Cissna. The latest instructions offer clear guidance to the officers. They are aimed at protecting interests of US workers, said the Director.

A New Jersey Indian-American Karthik said that the change of rules will impact all changes that are sought by H-1B visa renewals by the visa holders.