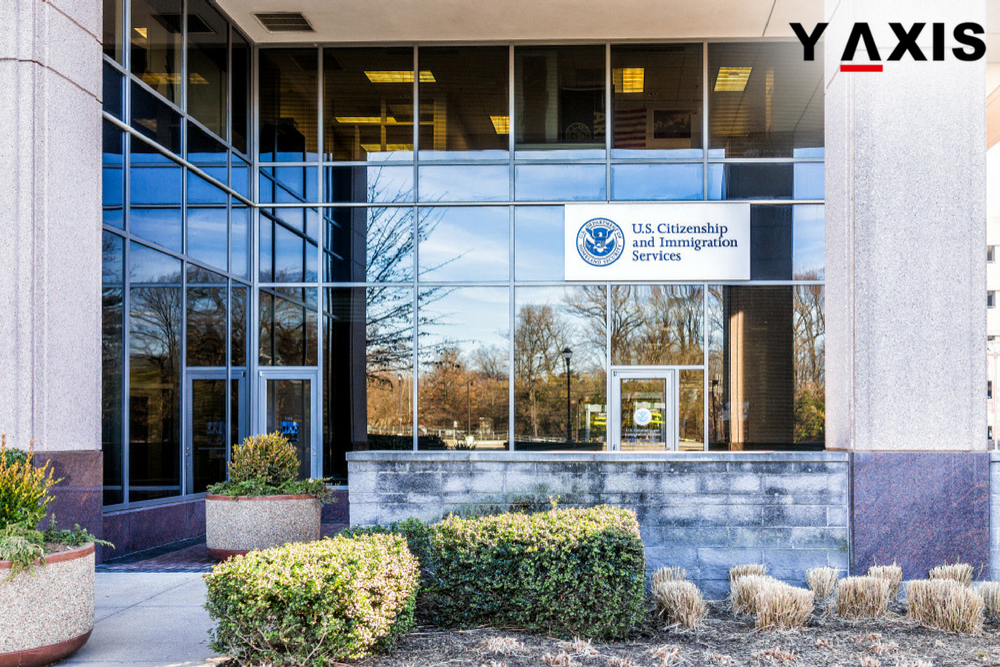 The USCIS (US Citizenship and Immigration Services) said the H-1B visa cap of 65,000 mandated by the Congress for the FY2019 was reached and a lottery would be conducted to decide who the successful applicants for the work visa are. The FY 2019 begins from 1 October 2018.

A non-immigrant visa, H-IB visa allows American companies to hire foreign workers in specialized occupations where technical or theoretical expertise is required. The tech companies depend on these visas to hire thousands of employees each year, 80 percent of whom are from India and China.

Press Trust of India quotes a statement as saying that the adequate number of H-1B petitions were also received by the USCIS to meet the visa cap of 20,000 for advanced degree exemption, which is termed as the master’s cap.

It was not, however, mentioned as to how many H-1B petitions were received since 2 April when applications began to be accepted for the work visa program for highly skilled professionals.

Arwen FitzGerald, the USCIS spokesperson, was quoted as saying that though they do not have the exact number of petition receipts for a few weeks, a lottery will be conducted by the USCIS as they have done in the past years.

The USCIS added that the agency would reject and refund filing fees for all cap-subject petitions, which have not been selected, that are not barred from multiple filings. It added that it would continue accepting and processing petitions that are otherwise waived from the cap petitions lodged for current H-1B workers who have been included previously against the ceiling, and who still retain their ceiling number, will also be not included toward the H-1B cap of FY 2019.

If you are planning to work in the US, talk to Y-Axis, the world’s No.1 immigration and visa consultancy, to file a petition.