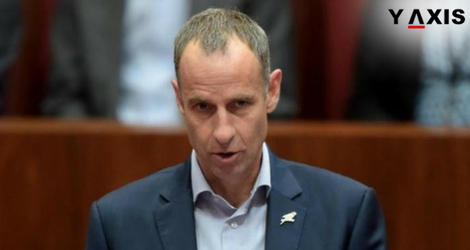 Greens have vowed to overturn the Australia Parent Visa hike and will launch a Disallowance Motion in the Australian Senate to achieve this. They are opposing the latest changes to the sponsorship rules for visas by the government.

Nick McKim the Greens Senator has said that he is confident that the motion will garner adequate support from the smaller parties on the crossbench if the Labor party supports this.

Senator McKim further elaborated on the changes and said that these are punitive measures intended to create obstacles. This will make it tougher for the individuals to reunite with their Australian family members. He said that Greens will move a Disallowance Motion in the Senate and urged the crossbench and Labor to support this.

The changes have been introduced as an instrument of the legislature. This means these do not need the approval of a bill of the Parliament to become law. However, these instruments can be disallowed by a majority vote of the Senate.

The changes to Australia Parent Visa majorly affect parents as well as the standards that are applicable to their child sponsors in Australia.