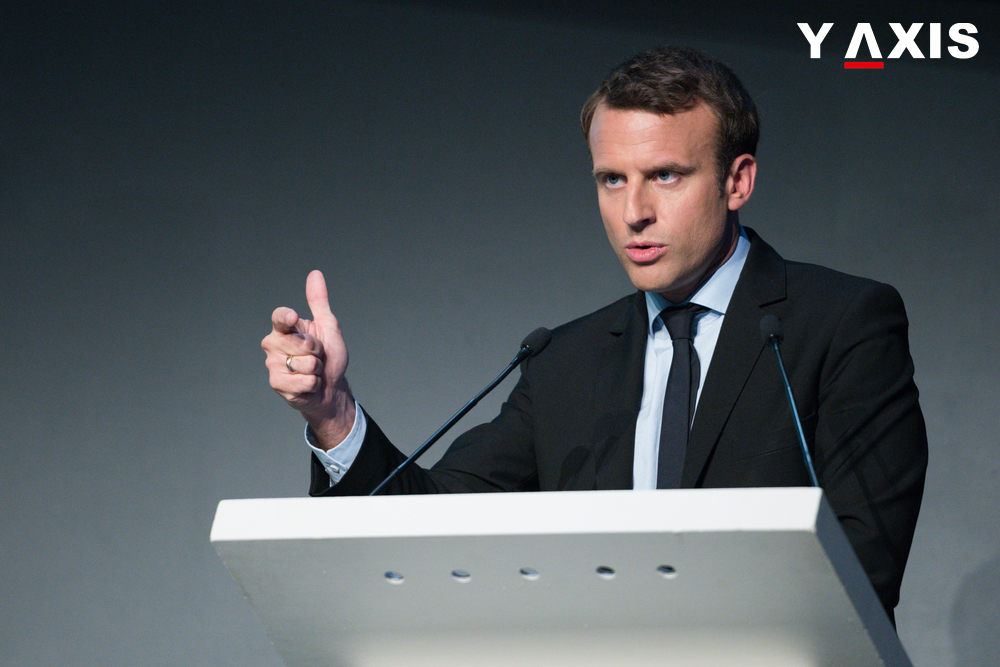 The newly elected President of France Emmanuel Macron has vowed to strengthen the European Union, bring unity in France and revamp politics in France. His swearing in ceremony was marked by old-world Napoleonic pomp and youthful optimism.

Macron also vowed that France would shoulder its responsibilities to address the current concerns- immigration, terrorism, climate challenges, abuse of authority and extremes of global capitalism. Macron added that in the existing global scenario all nations are interdependent and fellow global citizens, as quoted by the new Indian Express.

Emmanuel Macron is at the helm of affairs in France at a juncture when Britain is all set to exit the EU in 2019. This will leave France as the only member of the EU possessing nuclear weapons and U.N Security Council’s permanent seat.

Amongst the top priorities of Macron will be revitalizing French support for the unity of the European Union. The third-largest economy in the EU after the UK and Germany, France is one among the founding members of 28 Nation members EU bloc.

Macron said that a more efficient Europe union is needed, a Europe that is more political and democratic as it is the source of sovereignty and power. He pledged to work towards this direction.

The French President is likely to nominate the Prime Minister shortly and to express his loyalty to revive the European Union. He will be taking his first trip as the French President to Berlin to meet Angela Merkel, the German Chancellor.

In a lucid but lofty opening speech, Emmanuel Macron promised to elevate France from the feeling of rejection and purposelessness and take hold of its global position.

If you are looking to Migrate, Study, Visit, Work, Invest or Migrate to France, contact Y-Axis, the world’s most trusted Immigration & Visa Consultant.