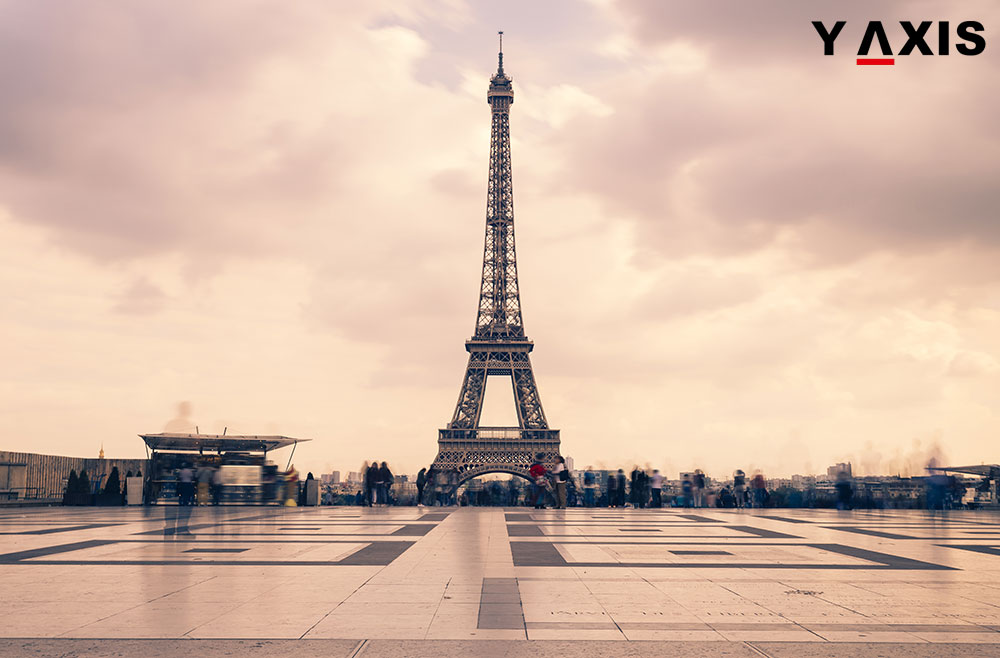 The government of France has introduced a tech visa to attract talented individuals in technology sector such as engineers, web designers, entrepreneurs or venture capitalists.

Named the French Tech Visa, it grants selected candidates a four-year visa for them and their close family members.

Earlier, in July 2015, a French Tech Ticket was launched by the French government, allowing foreign entrepreneurs to bag a work visa, with a grant of $14,000-$28,000 for each individual, an English-speaking administrative adviser and free office space in premises hosting startups in Paris.

As the nationals of the European Union do not need a visa to enter France, it had been targeted at people coming from outside of this region. Moreover, it is possible to fast-track visa processing for them.

TechCrunch said that two batches of startups were accepted in that programme, which is said to be doing well.

In addition to the French Tech Ticket, entrepreneurs are allowed to enter into partnerships with startup accelerators. They are also eligible to get a visa in through that programme too.

If you are planning to migrate to France, contact Y-Axis, India’s leading immigration consultancy company, to apply for a visa from one of its several offices located all over the country.