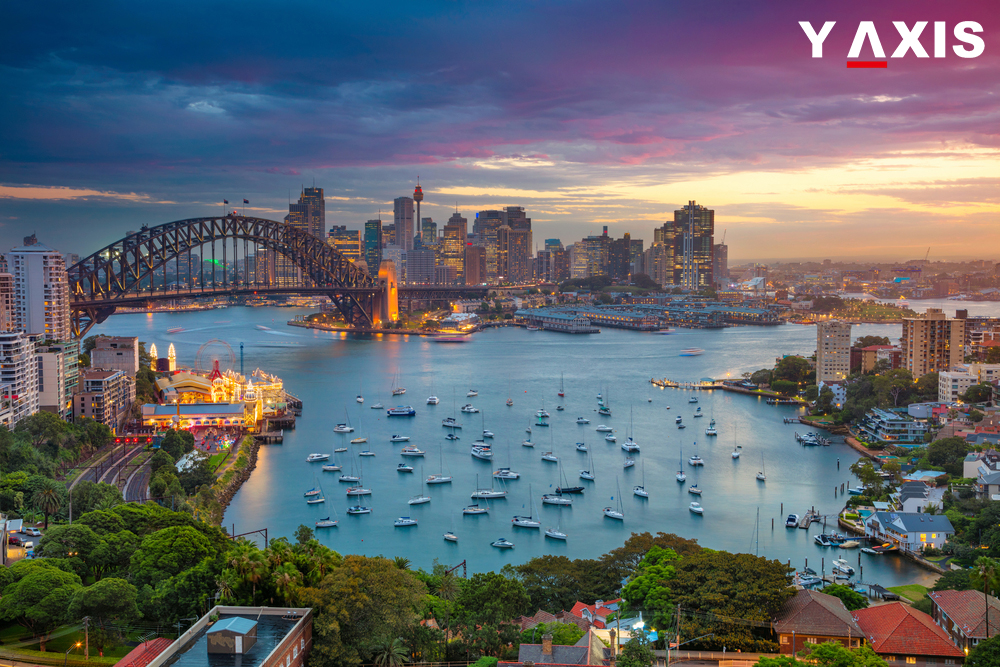 Demand will remain for foreign engineers to fill an impending skills’ shortage, which grew because of the windfall in infrastructure projects worth many million dollars.

Engineers Australia, an industry body, revealed this and said that around 57 percent of engineers in Australia were immigrants and most them relocated there through the permanent migration program rather than with 457 visas.

About 13,265 engineers used their qualifications as points in order to become permanent migrants in 2015-16, which was twice the number of 6,957 engineers who gained entry into Australia using 457 visas during the same period.

Brent Jackson, Engineers Australia spokesman, was quoted by The Australian Financial Review said that they were not expecting the government’s decision to scrap the 457 visa program to considerably affect the availability of engineers who would work on large infrastructure projects as many engineering specialisations, including civil, transport, electrical and structural, engineers, would be granted permission to work in Oz as per a proposed new visa scheme.

Jackson predicted that demand was expected to shoot up for civil engineers as new infrastructure projects worth multi-billion dollars in sectors of energy, transport and telecommunications projects would commence.

He said that if historical trends are any indicators, Australia would be facing a skills’ shortage in the medium term again.

If you are looking to migrate to Australia through the permanent migration program, get in touch with Y-Axis, a leading immigration consultancy company, to apply for a visa from one of its several offices.