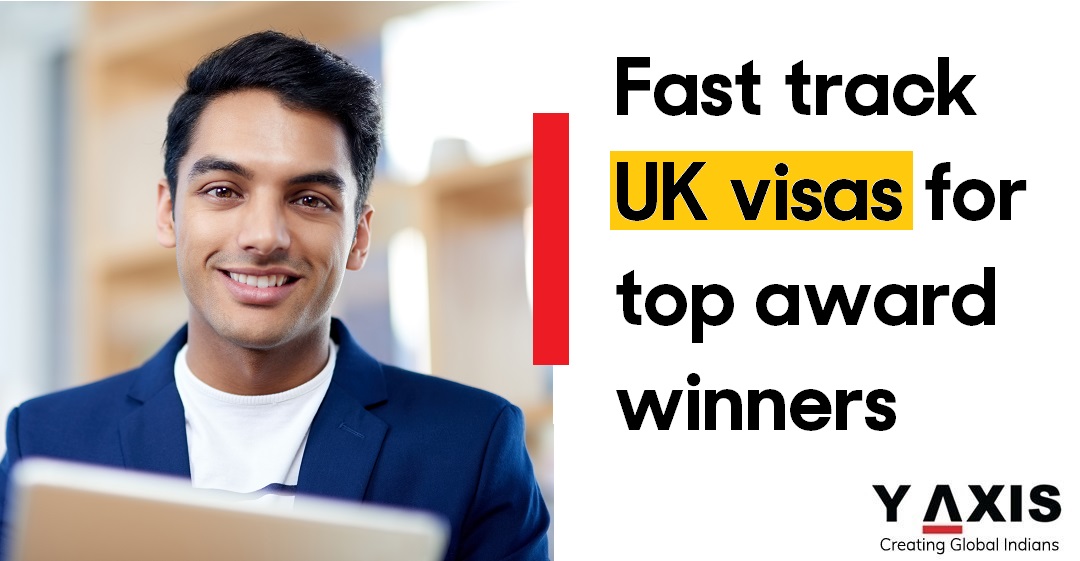 Recently, the U.K. Home Office has announced a streamlined U.K. immigration route for working and living in the UK for prestigious prize winners.

These prize winners can be from either –

As per the official announcement, “Winners of awards, including Nobel Prizes, the Turing Award, Oscars and Golden Globes, will be able to live and work in the UK more easily under reforms being introduced by the Home Office.”

Certain prestigious or ‘qualifying’ prizes have been included in the initial list that is to be kept under review.

The prizes – as per the Immigration Rules Appendix Global Talent: Prestigious Prizes – have been identified, by the endorsing bodies for the Global Talent visa for the U.K., as demonstrating “exceptional talent”.

Winners of certain awards across social sciences, architecture, fashion, and dance will also be included.

A part of the U.K.’s new points-based immigration system, the Global Talent route will be attracting the best and brightest to the U.K., based on the skills that they can bring into the country, rather than their nationality.

According to Home Secretary Priti Patel, “Winners of these awards have reached the pinnacle of their career and they have so much to offer the UK. These important changes will give them the freedom to come and work in our world leading arts, sciences, music, and film industries as we build back better.”

Since coming into force in February 2020, many individuals have taken the Global Talent route to the U.K. As per statistics, U.K. tech visa applications were up by 48% in 2020.