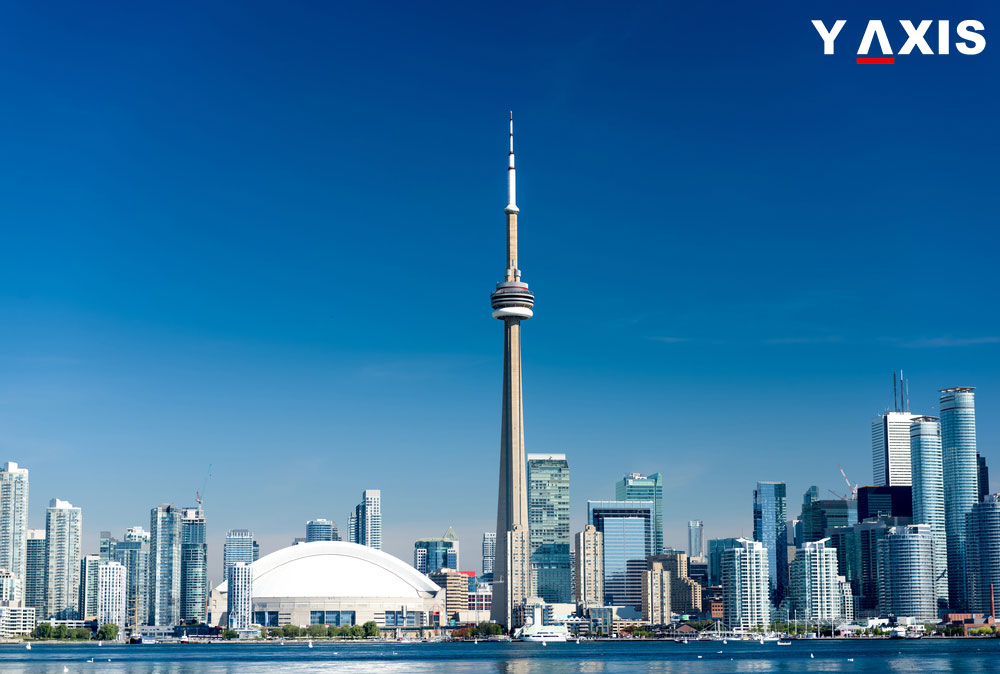 The Express entry draw held on March 24 has offered invitations to apply to 3, 749 candidates in the express entry pool who had secured 441 points or more in the Comprehensive Ranking System.

This was the second draw held for the month of March 2017. Though there was a gap between the two draws held in this month, it is a positive thing that would have been noticed by those who received the ITAs and other applicants in the pool that every month a minimum of two draws are being held by the Immigration, Refugees, and Citizenship Canada.

The trends in the Express entry draws for the last few months reveals that increased numbers of applicants are being invited to apply when compared to the previous years. In 2016 by the month of March totally 9, 465 applicants were issued the ITAs while by this year March almost 24, 653 applicants have been offered the ITAs which is a huge increase of 160%, quotes CIC News.

This along with betterment of the Express entry scheme at the end of 2016 has resulted in the decrease in the requirement of qualifying CRS points.

The marginal increase in CRS point’s threshold can be partially attributed to the comparatively longer gap between the two consecutive draws held in March this year. This would have permitted a number of candidates to enter the draw while compared normally and also allowed more applicants to increase their CRS points in the meanwhile.

Candidates who have been offered the ITAs will now be able to submit the application for permanent residency in Canada to the Immigration, Refugees, and Citizenship Canada. The principal applicant is also permitted to be accompanied by family members that include spouse, dependent children, or common-law partner.

The 441 points CRS threshold implies that an applicant who is a graduate and does not have extra points for provincial nomination, no Canadian work experience, no job offer in Canada and no previous study in Canada can secure the ITA provided that the applicant has secured the required proficiency levels for one of the official languages of Canada i.e. French or English.

Attorney David Cohn has said that this eagerly anticipated Express entry draw will be welcomed by both those who are remaining in the pool and those who have received the ITAs. The former group of applicants is advised to keep themselves updated regarding all the nomination programs of the Canadian provinces, said Cohen. They are also advised to make efforts to enhance their points to increase their CRS total.