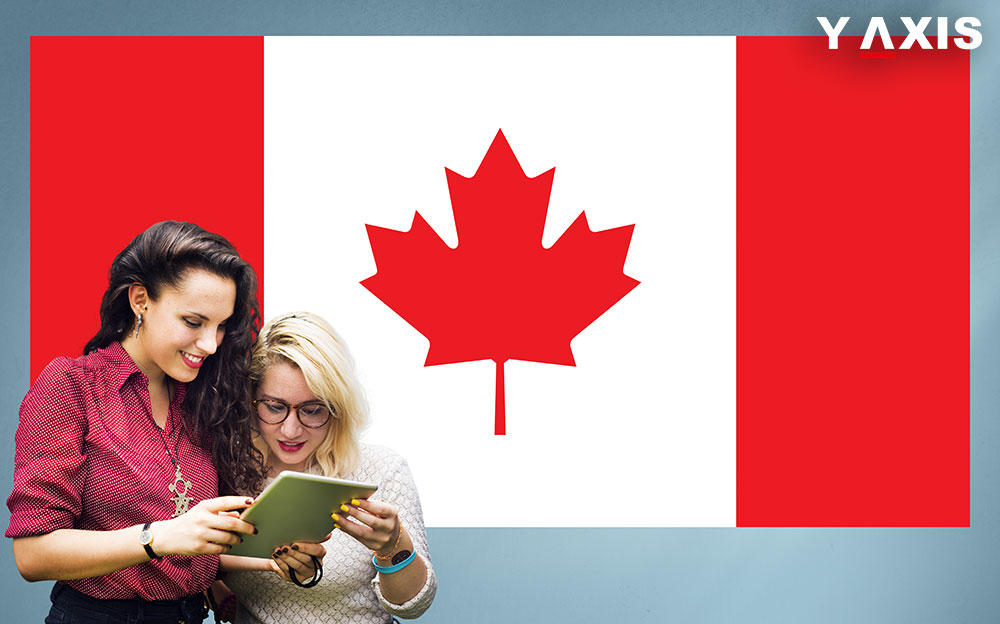 The existing and former overseas students of Canada will soon find that the eligibility criterions for them to obtain a permanent residency in Canada are revised by the Government of Canada. This decision has been taken in the wake grievances expressed by overseas students regarding the express entry scheme that was launched in 2017.

The issue reported by these students was that the financial accomplishments that they achieved through the high salary jobs in Canada do not get translated into favorable processing of their applications for immigration.

The most anticipated changes include a score based system that awards points. The overseas student applicants who have completed their studies in Canada are likely to be awarded more points. It is also possible that employers who wish to recruit the overseas students may be waived off the qualifying labor market assessment.

The membership organization of Canadian universities, the Universities Canada has contended with the Government of Canada to make modifications to the express entry scheme. It has impressed the government to give more importance to degrees obtained in Canada and less priority to work experience, as quoted by the Master studies.

President of Universities Canada, Paul Davidson has said that the issue is that immigrants arrive in Canada anticipating that their stay as a student in a Canadian university would be appropriately assessed and appreciated in the process of citizenship. But this has not materialized over the last couple of years, added Davidson.

The federal government of Canada is apprehensive about the scenario for immigration and the financial growth for the forthcoming ten years and ahead. The Head of the Federal advisory panel, Dominic Barton who is also the international Managing Director of McKinsey & Co has advised that the number of immigrants who have been approved the citizenship of Canada must be hiked by 50 percent for the next five years.