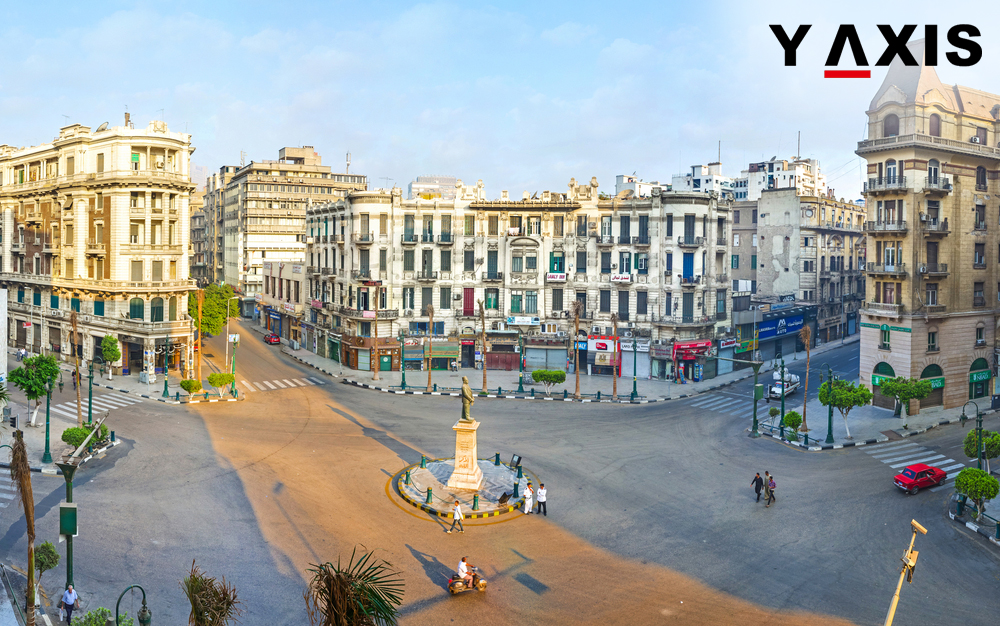 On the other hand, travelers whose nationality permits them to avail visas on arrival for arriving in Egypt need not apply for the electronic visas.

Yehia Rashed the Tourism Minister of Egypt informed the reporters at the press conference of the Arabian Travel Market Exhibition that Egypt will be soon launching promotional travel campaigns in several nations that include nations in Europe such as Italy.

The Tourism Minister of Egypt also said that the campaign to target fresh potential markets such as India will be prepared by the Egyptian Tourism Authority.

He also added that the forthcoming visit by Roman Catholic Pope Francis to the nation is an encouraging communication to the world that Egypt is reinstating its outstanding place in the global tourism sector.

The percentage of travelers arriving in Egypt in the first three months of 2017 increased to 51% while assessed with the same period in 2016 as reported by an official from the Tourism Ministry.

The revenues from the tourism sector in Egypt decreased to 3.4 billion dollars in 2016 which was a decrease of 44.3% while compared to 2015 as reported by the Egypt’s Central Bank. These revenue earnings are quite meager when compared to the 11 billion dollars revenue that was generated by the tourism sector in 2010 with 14.7 million travelers arriving at the nation.

If you are looking to Migrate, Study, Visit, Invest or Work in Egypt, contact Y-Axis, the world’s most trusted Immigration & Visa Consultant.