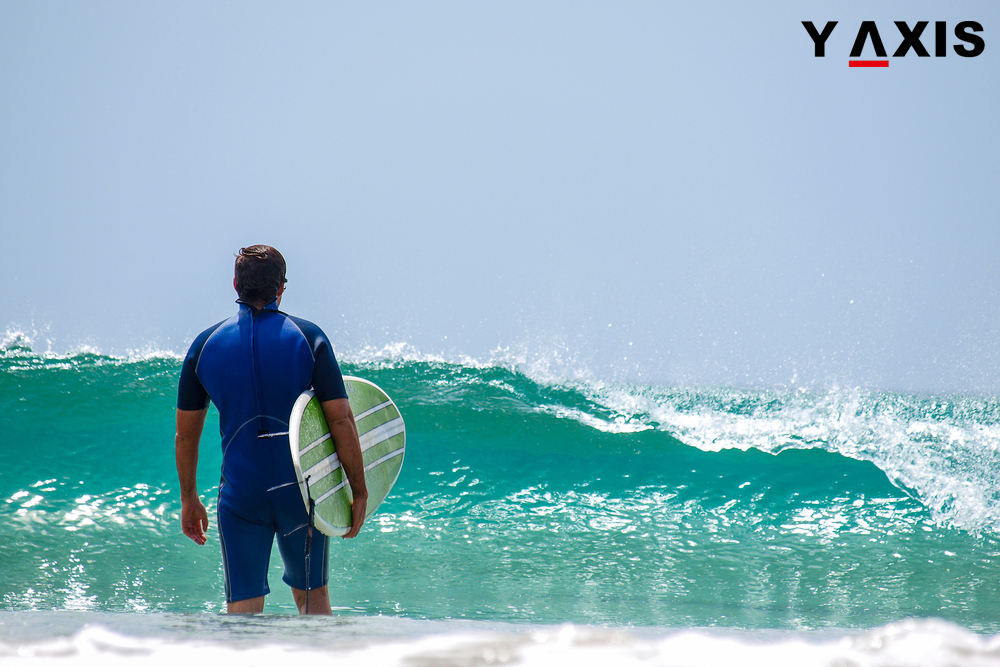 Although the primary policy of New Zealand’s Outdoors Party is to protect the environment to profit more than one million of its nationals who take part in camping, fishing, hunting, diving, kayaking and so on in the outdoors, its goal is also to attract and retain highly skilled migrant workers from abroad to New Zealand.

David Haynes, its Co-Leader, was quoted as saying that it is public knowledge that about 40 percent of their doctors, software engineers, teachers, engineers, police officers, film producers and surgeons come from foreign countries. What is not well documented, however, is what endears them to stay and settle in their country, he added.

The Outdoors Party candidates in their election campaign have been talking to voters, including talented immigrants, confirming that environment and opportunities that present themselves outdoors in New Zealand are crucial factors in that decision.

Dr Andrew Rawlingson told the Outdoors Party that once he visited New Zealand in 2007 as a medical student, he decided to relocate from his native Britain to New Zealand as a qualified doctor in 2012.

He said that the primary reason for his decision to shift was outdoor activities, mainly fishing, in addition to hunting and tramping.

Dr Rawlingson said that being a lifelong angler, he was and is continually pleased to watch the quality of fishing available, freshwater as well as saltwater, in this Australasian country. Being a rear and a valuable resource which needs protection and having seen fish stocks dwindle in his native country owing to commercial exploitation, he is fervently hoping that a similar occurrence won’t take place in his new home, he said. That is the reason that he is totally committed to supporting the New Zealand Outdoors Party.

If you are looking to migrate to New Zealand, get in touch with Y-Axis, a prominent consultancy for immigration services, to apply for a visa.