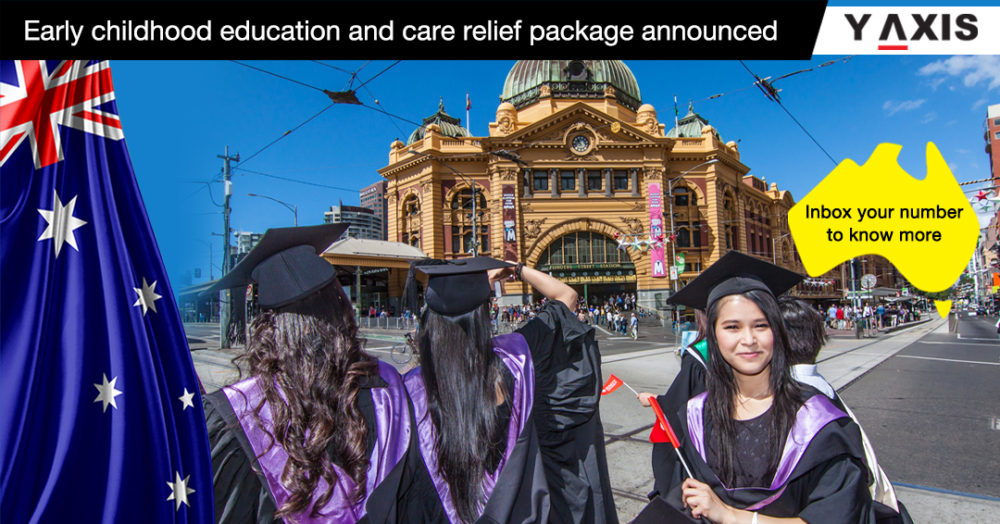 The Australian Government has announced the Early Childhood Education and Care Relief Package to support early childhood education and care services and their families in the midst of COVID-19.

On April 2, in a Joint Media Release by Scott Morrison, the Prime Minister and Dan Tehan, the Minister for Education, it was announced that about 1 million families will be receiving free child care during COVID-19 pandemic.

As part of the plan, the Australian government will be paying 50% of the fee revenue up to the existing hourly rate cap that was based upon a point in time prior to parents taking out their children in large numbers. However, the Government will pay 50% only so long as the services remained open and did not charge the families for the care provided.

The funding, based on the number of children in care in the fortnight leading to March 2, will be applicable from April 6. The funding will be provided from April irrespective of the fact that whether or not the children are attending services.

As per Prime Minister Scott Morrison, the Plan supports families while at the same time ensuring that around 13,000 child care and early learning services are able to keep their doors open for workers as well as families that require these services.

According to Morrison, priority will be given to working parents as well as vulnerable and disadvantaged children that needed early education more than ever and parents that had pre-existing enrolments.

The new system will allow payments to start flowing by the end of this week.  While the system will be renewed after 1 month, an extension is to be considered after 3 months.