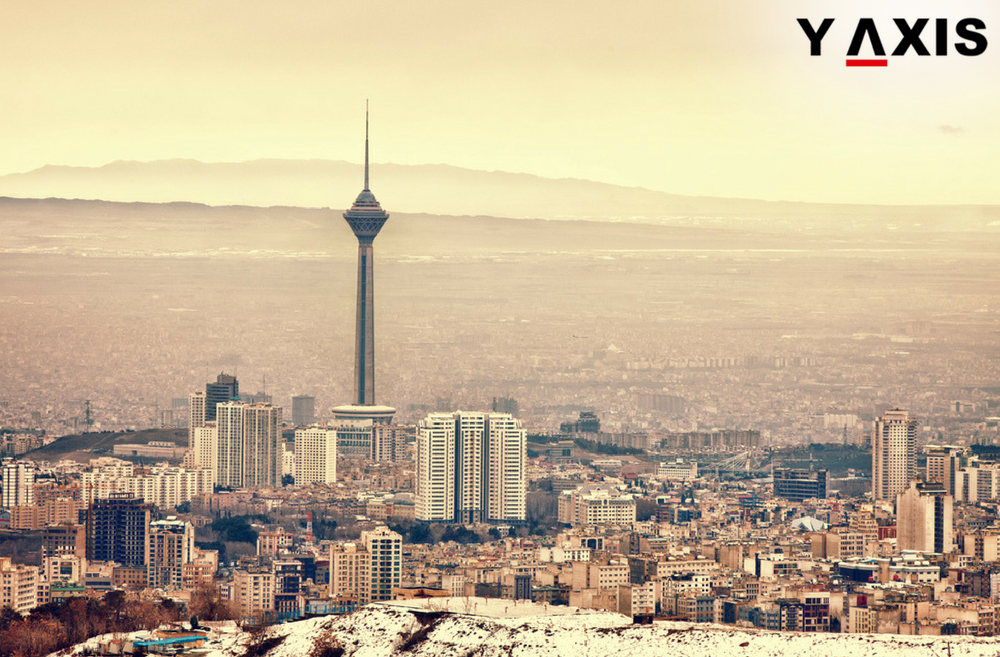 Media reports said on 17 February that paper visas have been replaced with electronic visas at Imam Khomeini International Airport (IKA) in Tehran from early February.

Xinhua reported that the smart system would simplify the visa issuance process substantially and cut down the time travellers are required to spend before entering the Islamic Republic of Iran.

Hossein Panahi-Azar, deputy for Iranians and parliamentary affairs at the Foreign Ministry, was quoted as saying that passengers from 180 countries planning to travel through IKA would now be able to apply for an e-visa.

Panahi-Azar said that it would now be impossible to forge visas with the new system. The other advantage would be easy verification of travellers’ visas through the passport number.

According to Panahi-Azar, statistics reveal that about 1,200 visas are issued at IKA daily and the launch of the electronic system is expected to see that number rise by four times.

If you are looking to travel to Iran, talk to Y-Axis, the world’s no.1 immigration and visa consultancy, to apply for a visa.