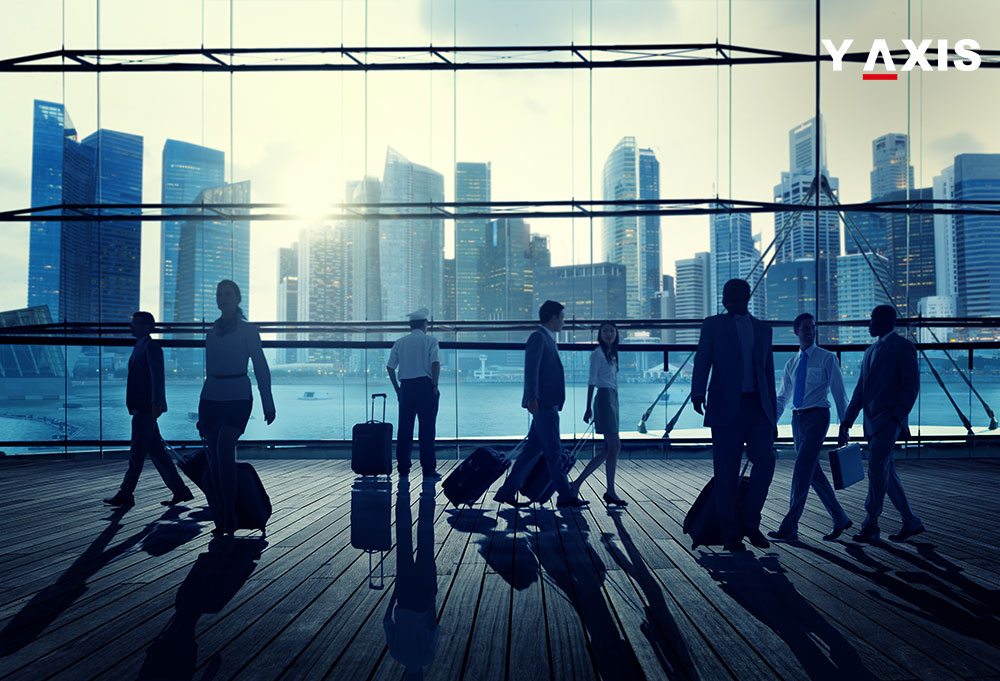 The first quarter of 2016 registered a 10% growth in tourism and a 15.9% growth in Forex and Free Trade Agreement for India. Of which, 1,000,00 tourists visiting India every month, availed the latest e-Tourist Visa, stated the Secretary of Tourism for Government of India, Mr. Vinod Zutshi, in an address to the attendees of the fourth PATA (Pacific Asia Travel Association)meeting update.

Speaking about the various initiatives implemented by the Tourism Ministry, Mr. Zutshi informed that the introduction of e-Tourist Visa programme has changed the Indian tourism landscape and is being fine tuned to better serve the tourism needs of the medical and MICE (Meetings, incentives, conferencing, exhibitions related to business) segments. The Ministry has already begun preparations to launch an e-medical visa program in the days to come, with reforms like validity period of 60 days instead of the old 30-day validity, and permission for double entry. Discussion to introduce similar visa programs for the business travel segment are also going on, with some officials airing their reservations on the Ministry’s decision to introduce a similar scheme for the MICE segment. However, Mr. Zutshi assured that the government would surely implement the program for the Medical and MICE segments, which is pending implementation due to ongoing formalities that have to be fulfilled by the respective Ministries.

Mr. Zutshi also spoke about the issues pertaining to Coastal Regulation Zone; stating that his ministry has raised these issues with the committee during an Inter-Ministry meeting. Mr. Zutshi said that the Environment Ministry has prepared a draft policy on the CRZ policy reforms, according to which, the Ministry of Environment is doing more than the demands raised by the Ministry of Tourism. Speaking on efforts to enable seamless connectivity on roads across the country, Mr. Zutshi said that he had already put in a word to the Ministry of Road Transport and Highways and would be meeting Chief Ministers of all the states in the country asserting the need for better infrastructure and a single tax levy for tourist vehicles that travel across India.

The minister also said that his Ministry was in the process of revising the guidelines for homestays in India and would focus on making it a lucrative business proposition for people who want to host tourists looking forward to experience Indian hospitality and culture. Currently, homestays require a state government license, which needs to be renewed on an annual or biannual basis. In addition, the licensee’s business is taxed as per commercial rates. Mr. Zutshi further added that the Department of Economic Affairs India has asked the Tourism Ministry to revise its proposal.

Ministry of Tourism has preplanned several events that aim to foster all round growth of the Tourism sector in India, with rolling out a “Tourism Investors Summit” from September 21st to 23rd, 2016 in

collaboration with the CII. State governments have also been asked to provide inputs and suggestions for improvement in this sector. The main objective would be to sign on various MoUs and provide a platform for state governments to network with Indian and foreign investors. The Ministry of Tourism has sanctioned Rs. 1600 crores towards initiatives like PRASAD, Swadesh Darshan and infrastructure.

Several tourism events such as “The International Buddhist Conclave” from October 3rd to 5th, 2016 at venues like Varanasi, Sarnath and Bodh Gaya, and “International Tourism Mart”, at Imphal, Manipur in October, will be organized by the Ministry. Asserting the need for promotional events abroad, to promote tourism, the Minister informed that India will be participating in the World Travel Market event in London, scheduled for November 7th to 9th, 2016. Plans are also in place for the Ministry to launch its Tourism Mart starting from January 10th to 14th, 2016 in collaboration with FAITH. The Ministry will conclude this by hosting a DRV convention by the German Travel Association in September 2017 and would also be a country partner for the ITB summit to be held in Berlin in 2018.