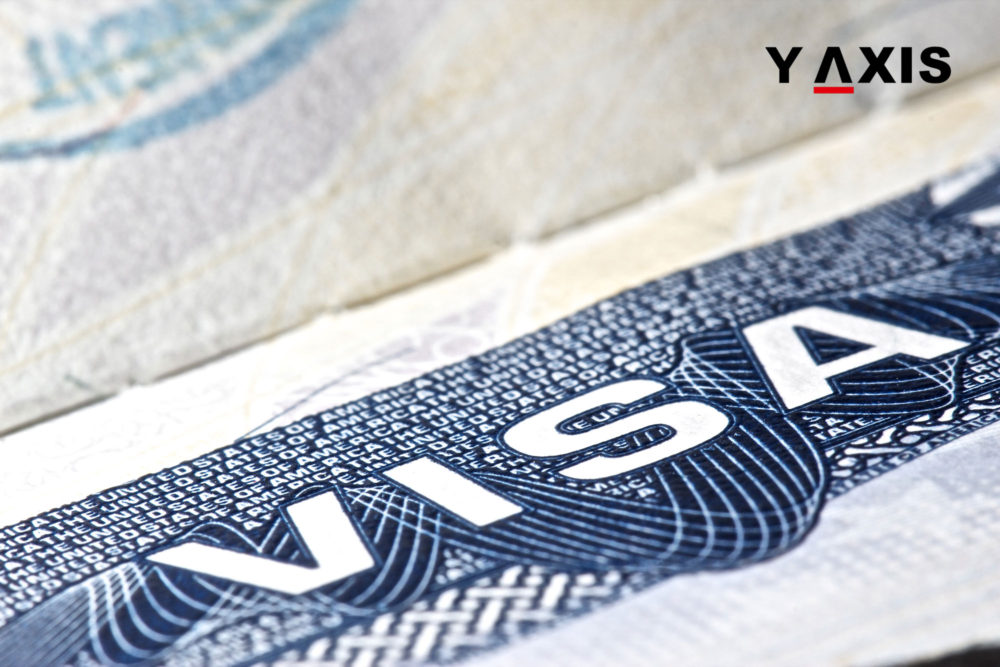 E-1 and E-2 visas reportedly bring in four times as many immigrants as EB-5 visas, a study revealed. Conducted by the Center for Immigration Studies (CIS), it drew from the data of the Report of the Visa Office of the US Department of State since 1994 to 2013. According to CIS, non-immigrant visas for over 42,000 foreign workers were provided under the E-1 and E-2 categories in 2013. E-I and E-2 fall under Treaty Trader and Treaty Investor programmes, respectively.

EB-5 investor programme is a permanent residence grouping unlike E-1 and E-2 visas, which can be extended so long as their business continues in the US. Earlier, EB-5 immigrant visas were issued in hundreds, but under President Obama’s administration the ceiling had risen to 10,000 visas per annum. CIS also states that there are no caps for E-1 and E-2 programs. The EB-5 program falls under the purview of the US Department of State. One has to apply for it at the US Embassy or Consulate.

Both E-1 and E-2 visas fall under the E Treaty Visa programme. E-1 visas are given to foreign workers, their family members and employees, and their business should contribute to significant trade between the US. On the other hand, E-2 is for Treaty Investors, who should have made a considerable investment in their business in the US. Their family members and staff are also issued visas.

Under both the visa programmes, investors and spouses can work after having applied for employment authorisation. But children of entrepreneurs, above the age of 21, are not eligible for these visas. They have to either apply for another visa such as the F-1, or leave the US.

This information should prove useful to Indian entrepreneurs who would like to migrate to the US via E-I and E-2 visa petitions.