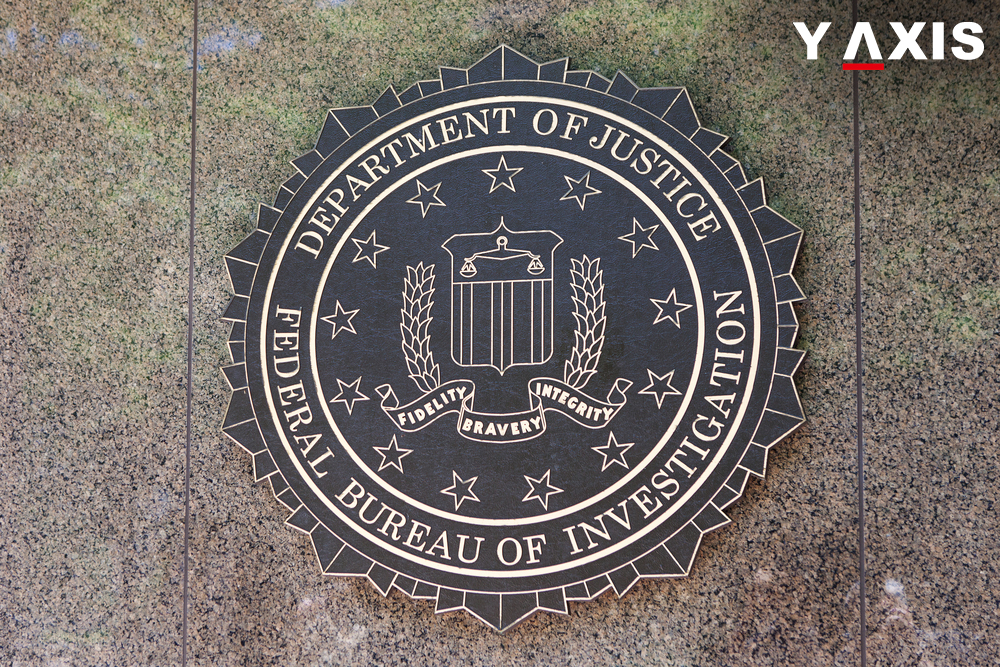 Justice Department will offer US visa help to people from 7 Muslim majority nations hit by first Trump travel ban. This is owing to the recent settlement reached for the lawsuit. The number of overseas nationals who will receive the US visa help has not been revealed.

The settlement was reached between the Trump administration and civil rights lawyers. It was announced in federal court in Brooklyn. Earlier this year Trump’s first executive order for travel ban was blocked. The order banned entry of 7 Muslim majority nationals to the US.

There was a lot of chaos created at airports in January for the travelers from these nations. These affected people will now receive US visa help from Justice Department. They will be assisted to reapply for the visas.

The US government agreed to communicate to an unknown number of overseas nationals as per the terms of the deal. These nationals will be informed that they can reapply for the US visas with assistance from Justice Department. This assistance will be available for 90 days, as quoted by the Workpermit. The people who filed the lawsuit have agreed to withdraw their claims in return.

The American Civil Liberties Union representative Attorney Lee Gerlent said that claimants are pleased with the settlement. Thus this chapter of the legal battle is closed, added the Attorney.

In spite of the agreement, the number of actual beneficiaries is still unclear. The reason is that the total numbers of affected people by the first travel ban have not been specified by the government. The number of people who thus were denied the US visa is not known, said Gerlent.

The Justice Department released a statement that this lawsuit was pending from March this year. The original travel ban executive order has been withdrawn. The new order does not curb the arrival of citizens of Iraq. Nevertheless, the Government has chosen to settle the lawsuit with favorable terms.

The popular visas for the US include L-1A visa for executives and Managers. The L-1B visa is for workers with specialized knowledge. It is available for workers who have been employed in business outside the US. They must have worked for 1 out of the last 3 years.