Diverse facts about DACA Immigration program that Trump could end 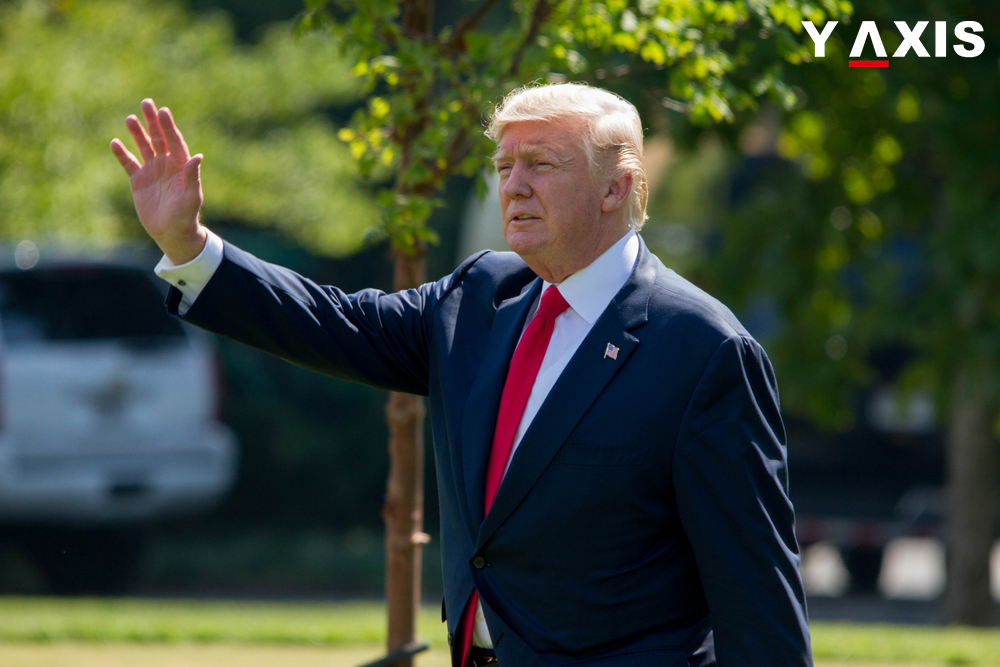 The Deferred Action for Childhood Arrivals program or DACA Immigration program has sheltered around 800, 000 young adult unlawful immigrants from deportation. It has also authorized them to work legally since 2012 and could now be ended by Trump.

The migrants safeguarded by the DACA Immigration program were brought up in the US. Perhaps even they were unaware of this fact until they attained adulthood. People in the US also may not consider them to be illegal immigrants, as quoted by the Vox Com.

DACA Immigration program is under the threat of elimination. Trump is under pressure to decide its future prior to 5th September. On this day a group of state officials of the Republican Party is prepared to file the lawsuit questioning its constitutionality. Recipients of this program are a part of a generation of migrants who grew up along with US nationals.

All immigrants under DACA Immigration program had not arrived from Central America or Mexico. Many of them arrived at the US in diverse ways. For some, their parents possessed the legal work visas but they as children did not. For others, their legal visas expired or their petition for asylum failed.

As per the law, migrants are eligible for DACA Immigration program if they were below 16 years when they arrived at the US. As a matter of fact, many of them were much younger at the time of their immigration.

US Politicians are debating over the fate of these immigrants for more than 15 years now. DREAM Act was perceived as a mild option to legalize all of the 11 million illegal migrants in the US. The available evidence points out that all the recipients of this immigration program have been able to advance further. This is in terms of finances and education while compared with other illegal migrants or than if they were deprived of DACA protection.

The consequence of the abolition of DACA is diverse for immigrants. Those employed in full-time occupations could have to adhere to the rules. They could also continue to work that poses the legal risk for them and their employers. Migrants enrolled in schools could continue with their studies in most of the cases. But some of them could face issues in retaining their monetary aid for the remaining part of their studies.