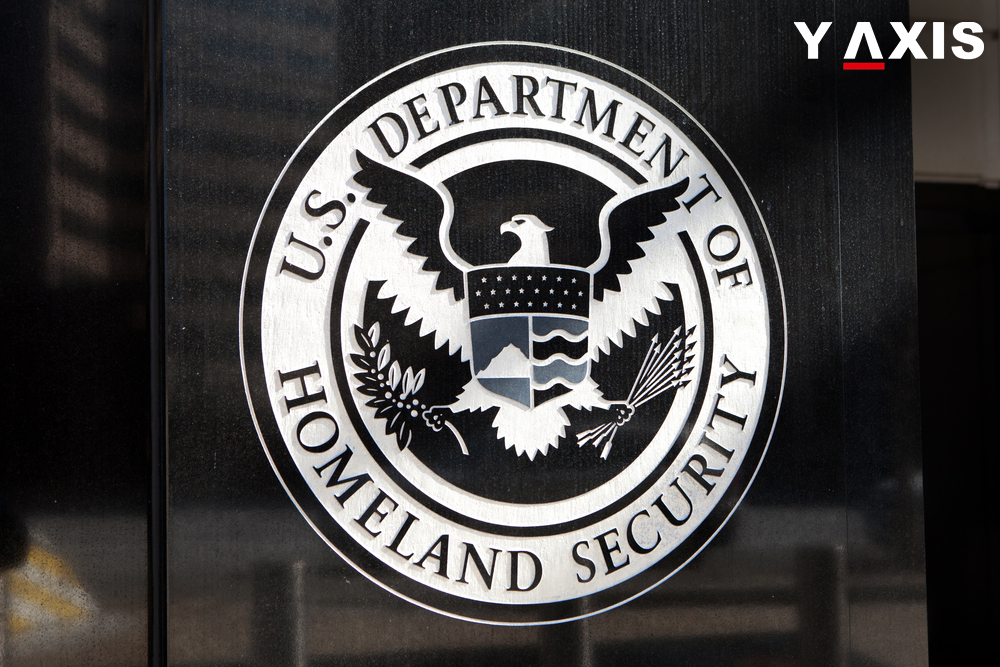 The Trump administration has deferred the action on protected migration status for 57,000 Hondurans in the US. The Department of Homeland Security said that it needs more time to consider the decision for the Hondurans.

The 2,500 Nicaraguans have been given 2 years temporary residency by the US administration to exit the nation. It was announced that their Temporary Protected Status designation will not be extended. They have been residing in the US for almost 20 years through this status, as quoted by the Washington Post.

The decision to defer action on Hondurans is likely to cause displeasure to immigration hard-liners. They have urged the US administration to end the TPS program. They argue that the program was never meant to offer long-term residence to illegally arrived immigrants.

Hondurans and Nicaraguans have been protected from being deported from the US after Central America was hit by Hurricane Mitch in 1988. Their TPS safeguards have been renewed routinely ever since then.

The DHS announcement had been eagerly awaited by 50,000 Haitians and 200,000 Salvadorans. Their TPS status will expire in early 2018. But the announcement by US administration did not have any reference to these two groups.

Elaine Duke the acting Secretary of DHS was held up in deliberations right till the deadline on Monday night. The 6 months extension for Hondurans will in all likelihood leave the decision to his successor. The deputy White House Chief of Staff Kirstjen Nielsen has been nominated by Trump as the next DHS Secretary. Her Senate confirmation hearings may begin this week.