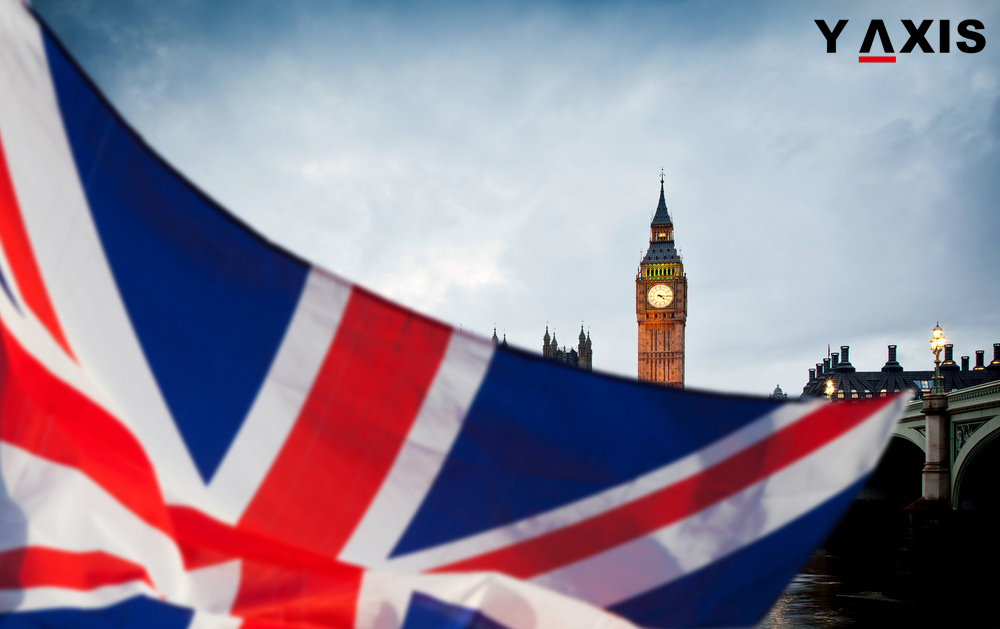 There is a decrease in the number of Indian UK Tier 2 visa applications as per the latest figures revealed by the UK Home Office for the year ending June 2017. This is a decrease of 4% and has been attributed to the continued toughening of the visa regime by the UK government.

Overseas workers often immigrate to the UK via the UK Tier 2 visa. This permits them to be employed for a UK employer possessing the sponsorship license for UK Tier 2 visa. On the other hand, a recent survey had revealed that 85% of the firms in the UK found the process to be complex, as quoted by the Workpermit.

The UK Home Office released a statement that Indians accounted for 54% of the UK Tier 2 visa applications with 29, 800 for the year ending June 2017. The US nationals were the second largest group with 10% or 5, 686 applications.

Notwithstanding the decrease in the number of applications the Home Office data revealed that Indians continue to account for the highest number of Tier 2 visas approved by the UK government.

In March 2017 Indians had secured approximately 60% of the total UK Tier 2 Skilled worker visas approved by the UK for the year ending September 2016.