Cyprus takes back the Golden Passports Given to 26 Investors 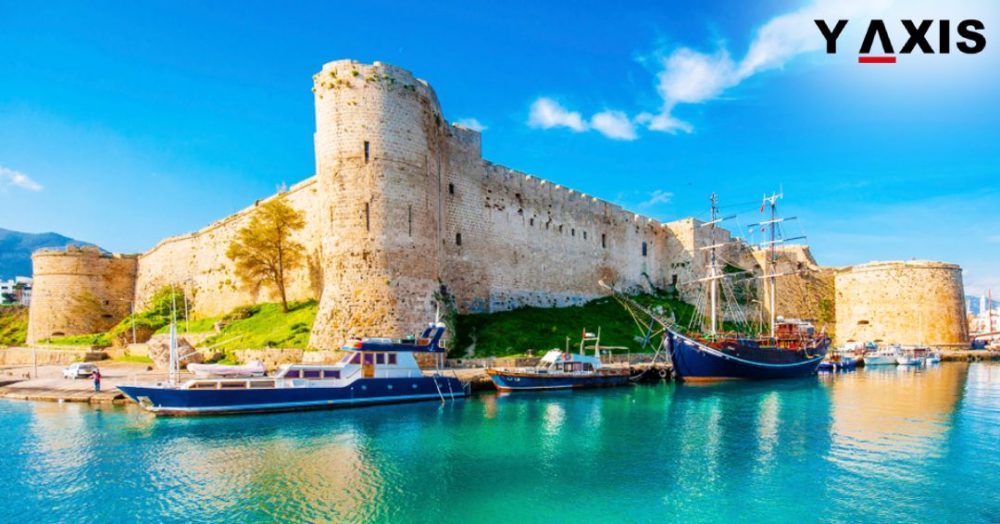 The Cyprus government has decided to revoke its decision of issuing golden passports it had earlier granted to 26 investors. The passports which were earlier issued under the country’s Citizenship by Investment (CBI) program will be taken back because the country has now applied for Schengen membership.

The Interior Minister of Cyprus, Constantinos Petrides said that 9 out of the 26 investors are Russians, 8 are from Cambodia, and 5 are from China, while others are from Iran, Kenya, and Malaysia. The minister said that the decision to take back the golden passports was in the light of the mistakes that the government made while processing these investors’ application for citizenship.

The government confessed that mistakes were made while allotting passports because there were more than 4000 applications and there was no strict monitoring on who got the passports.

Another factor influencing the decision was the report released by a report released by the European Commission in January. It said programs like the Golden Visa and Residency Programs could be misused by crooks for illegal activities like corruption, money laundering, or evading taxes.

Cyprus responded to the warning by amending its Golden Visa Program and abide by the EU guidelines. I It has brought in changes that include strict criteria for selection, background checks and rejection of applications Changes include stricter criteria, in-depth background checks and automatic rejection of applications that have been denied by other EU countries.

Greece speeds up the Golden Visa scheme for China