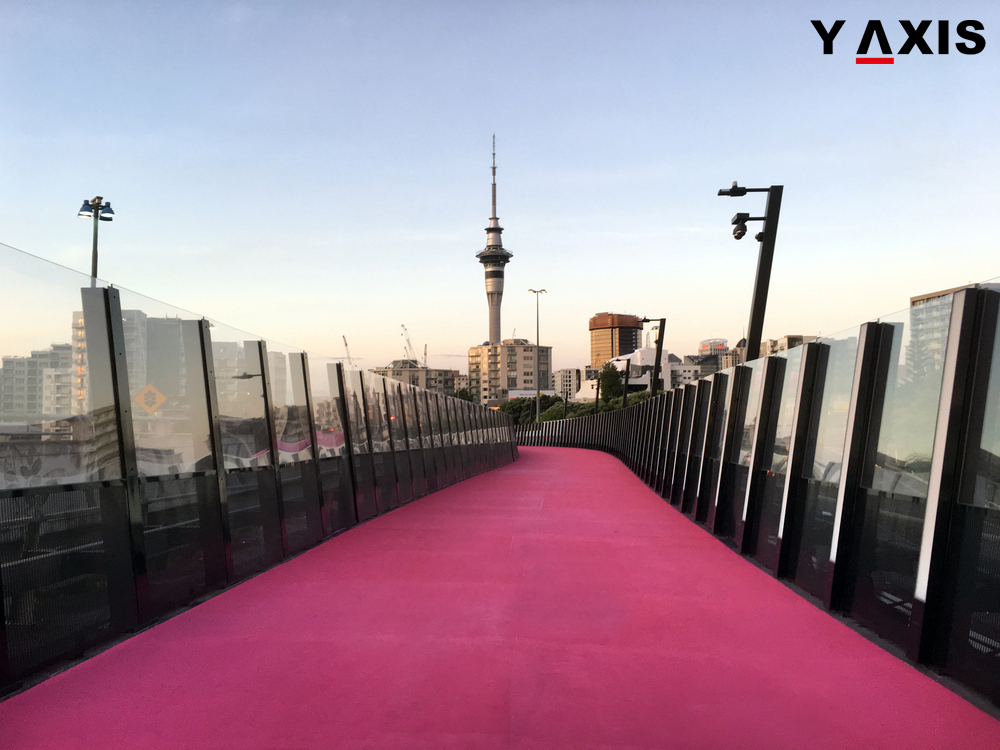 As construction companies of New Zealand are facing a shortage of workers in their country, they have launched a campaign to attract 20,000 construction professionals from abroad.

An initiative of the ‘Look See Build NZ’ and supported by the NZ Immigration, it offers a variety of traditional local experiences to help attract foreigners to the country in 2018.

The aspirants can register for the scheme, and those shortlisted will be sent flight tickets to visit New Zealand in February for interviews as well as an adventure of their choice, including a Maori cultural performance in Rotorua, Black Caps cricket test, fishing on the Hauraki Gulf, surfing at Raglan, wine-tasting on Waiheke Island and bungee jumping at Queenstown.

David Kelly, Registered Master Builders chief executive, was quoted by News Hub as saying that their industry has been unsuccessful in training the adequate number of local apprentices to fill the shortages that exist currently.

He added that rather than being an issue of not training enough locals, there was also an uncertainty regarding the construction industry’s performance.

Kelly said with the shortages rising or falling steeply, the employers were not confident enough of putting apprentices on the job.

He was confident, however, that the shortages could be filled by skilled workers from Europe, the UK and North America.

Kiwis just don’t need builders, but also have vacancies for project directors, project managers, engineers, quantity surveyors and so on, he said.

Kelly said this was where businesses need to show that they would be good employers and would provide their employees with an attractive career.

He added that as New Zealand was attractive country, some the migrants could become permanent migrants, while others may evince interest in living there for three and four years and get valuable experience.

If you are looking to migrate to New Zealand, get in touch with Y-Axis, a leading consultancy for immigration services, to apply for a visa.