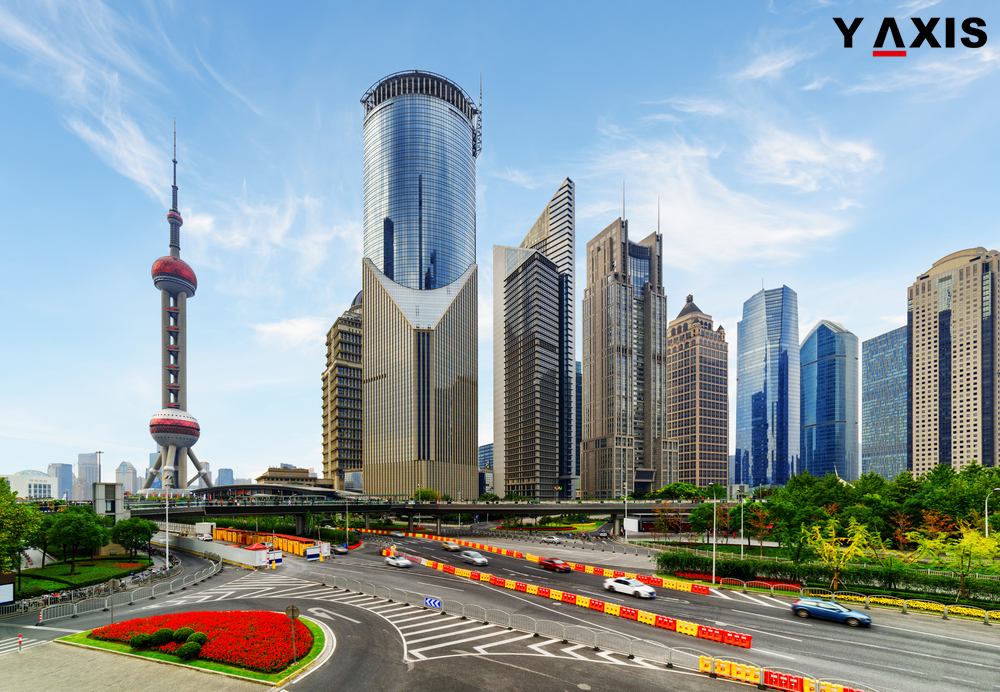 According to the state media, eligible to apply are entrepreneurs, tech leaders and researchers from sectors, which are in demand, and others.

Goals have been laid out by China for developing itself further economically as well as socially, and the world’s second-largest economy expects experts from all over the world as a means to achieving that.

When the Chinese government first mooted this scheme, it said that a minimum of 50,000 foreign workers would be its beneficiaries.

The BBC quotes the Chinese government as saying that applications can be made online for visas, which are free of charge and their processing would be quick.

People holding these visas would be allowed to reside in the country for up to six months at a time and will also be allowed to bring their partners and children.

China launched in 2016 a ranking system for expats, the objective of which was to narrow down on the skills it wants to entice while pruning the number of low-skilled foreign workers entering the People’s Republic of China.

A document released at that time said that in those classified as ‘high-end foreign talent’, included would be Nobel Prize winners, directors of globally reputed colleges of arts and music fine arts and successful Olympic athletes, besides renowned scientists, professors of high-level universities abroad and chief executives of top financial institutions.

If you are looking to migrate to China, get in touch with Y-Axis, a firm acknowledged for its quality immigration services, to apply for a visa.