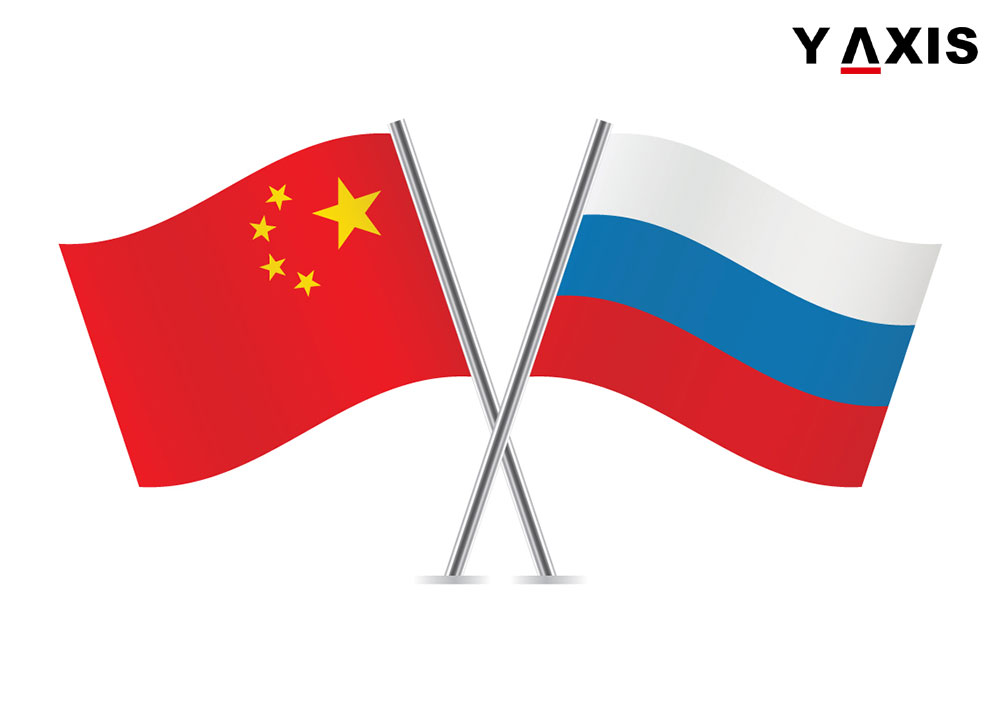 Safonov was quoted by Sputnik News as saying that China had supported its proposal and they had discussed about when the changes could be put in place.

Both the countries agreed to work towards making simpler visa procedures and lowering the price of Russian visas for Chinese tourists, which currently are priced at 10,000 rubles (about $156) per visa, Safonov added. He said that discussions also touched upon introducing multiple-entry and long-term visas.