CELPIP English test will soon be available in New Delhi 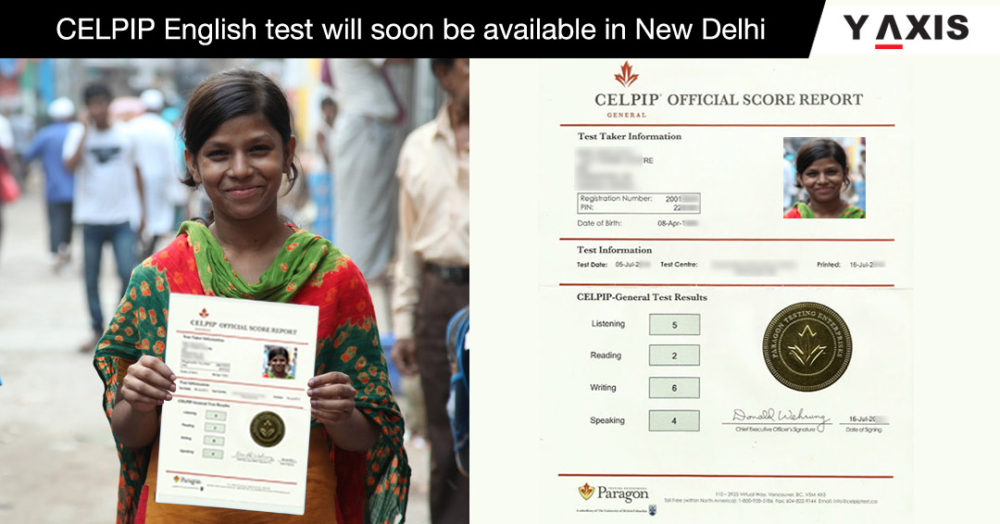 Paragon Testing Enterprises is now planning to make CELPIP and CAEL available at more locations in India. It has collaborated with MeritTrac Services to open more test centres all over India.

Paragon, in partnership with MeritTrac, plans to open more test centres in different Indian cities in 2020.

Paragon Testing Enterprises was founded in 2009. The company grew rapidly and now has over 70 test centres all over Canada. In recent years, Paragon has also expanded to several international locations like India, United States, United Arab Emirates and the Philippines. CAEL-CE is available in China. Paragon plans to expand further in countries which have a high demand.

CANADA HAS THE THIRD-LARGEST INTERNATIONAL STUDENT POPULATION IN THE WORLD