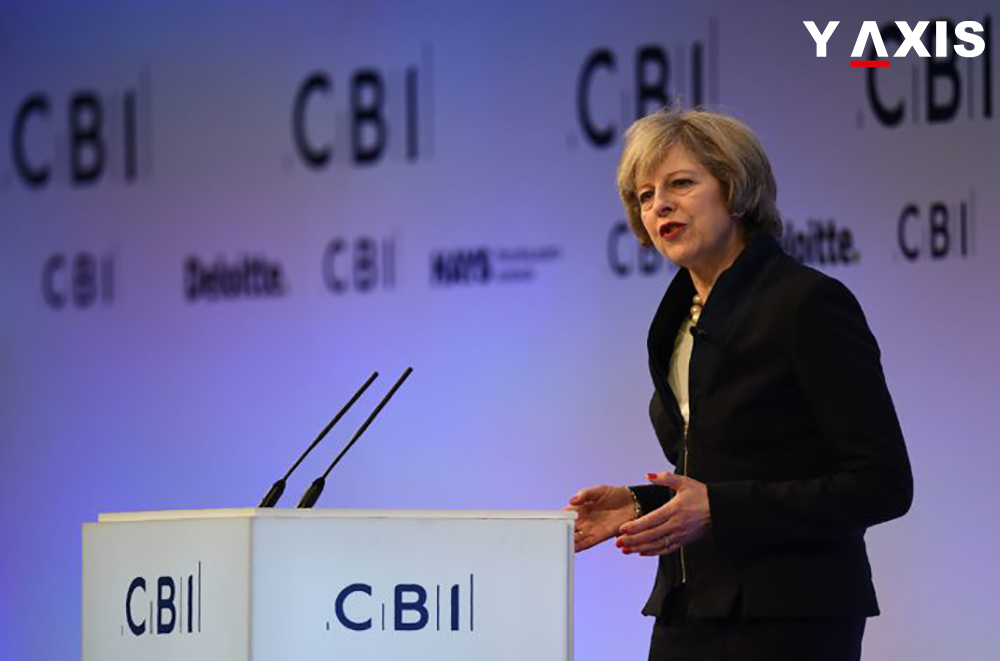 But since the business houses are finding it difficult to hire and retain European workers after the EU referendum. In its submission to the MAC’s call for evidence, CBI summarised how a new migration system could benefit the country’s industrial strategy and reap the benefits of migration from EU.

It said, in its press release, that business houses were unequivocal in their stance that EU immigration improved UK’s foreign direct investment, created jobs for its nationals and improved the UK firms’ capability to export services and goods. Brexit, however, has affected investment as companies feel unsure about recruiting talent from EU. Moreover, it is reducing UK’s attraction as a destination to work in, it added.

CBI says reforming migration is vital for its industrial strategy. It adds that companies must be able to continuously access workers from Europe. By September 2018, the MAC is scheduled to report back to the UK government.

If you are looking to migrate to the UK, get in touch with Y-Axis, a leading consultancy for immigration services, to apply for a visa.