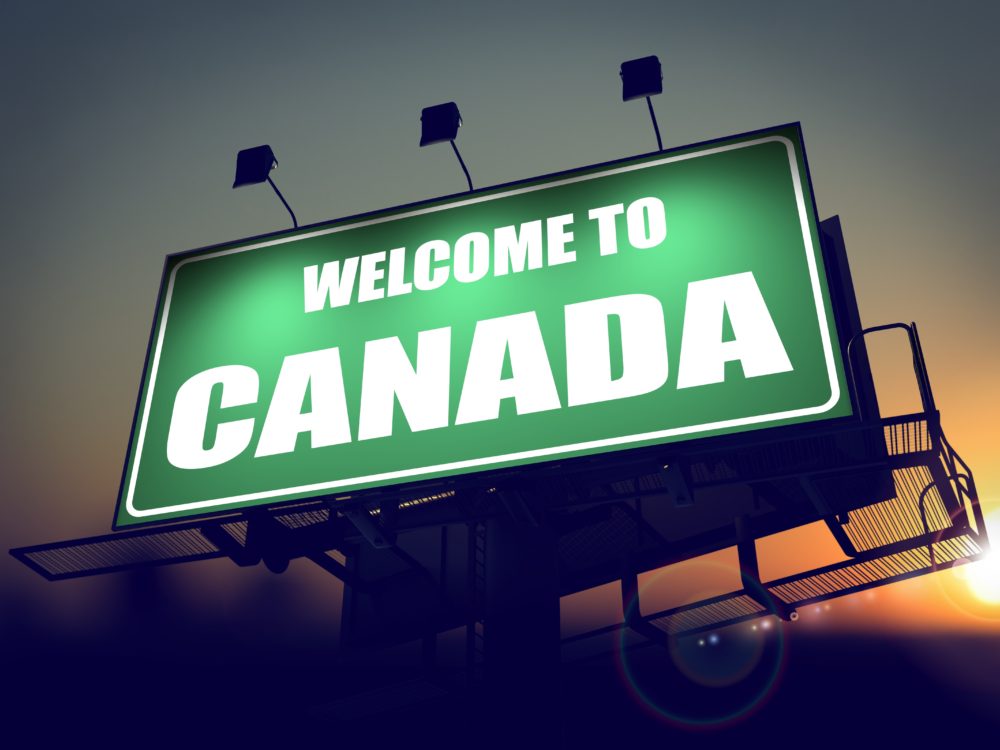 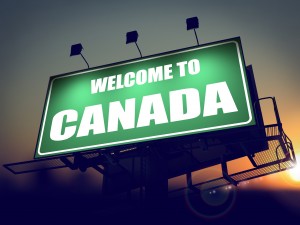 Indians who have the right skills, educational qualification with relevant work exposure can now get the Canadian visa  as early as within 6 months and need not wait years for it to be processed as was the case earlier. This is thanks to the express entry visa scheme that is to be launched by Canada from January 2015.

This is a dynamic change that Canada is adopting from its hitherto passive responses to visa processing. Borrowing a leaf from New Zealand and Australia, the Canadian Govt has decided to further loosen its red tapism, when it comes to processing immigration papers of those who are in senior management posts, have had international exposure in travelling and bring enhanced work-skills to the country. In short this move is aimed at catching and luring skilled senior management job-force into the country.

Canada’s immigration and citizenship minister Chris Alexander made this clear when he said, ‘rather than the present first-come, first-served basis, express entry was focused on the job market in Canada’.

The luring factors of this scheme are:

The only dark cloud to this silver lining is that those skilled candidates whose profiles are not chosen and have been on the database for some time, will be removed. In other words chances of getting a citizenship, though one is skilled, has worked for Canada earlier and has all the achievements of a white collared worker can still not become a citizen, if his profile has not caught the interest of any Canadian employer!

But, Indians haven’t been deterred and more and more have been opting in increasing numbers to move to Canada as the numbers show- over 33,000 immigrating in 2013 alone!