Canada welcomes record number of students onto its shores in 2017 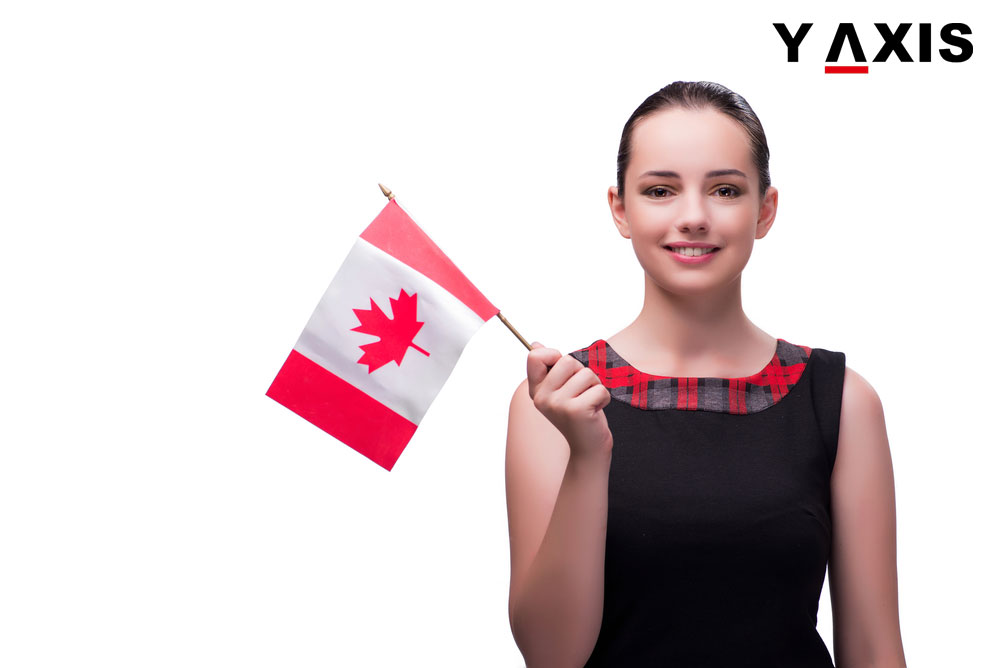 Some of the biggest universities in Canada are witnessing the highest number of international students ever on its campuses in 2017.

The increase in the number of students coming from overseas to this North American country commenced a couple of decades ago. It, however, rose disproportionately after Donald Trump became the US President in January 2017. But Canadian government is faced with the challenge of managing these numbers to be one up on its competing countries and to attract more highly skilled people to become its permanent residents.

In 2007, the same university welcomed 7,380 foreign students, who made up around 10 percent of its total student population, then.

Richard Levin, executive director of enrollment services and registrar at the University of Toronto, was quoted by CBC News as saying that vitiated political atmosphere in the US and the UK has made students turn to other countries. He said that students were now looking at places like Canada, which offer safety and inclusiveness.

Data provided by Universities Canada reveals that there has been a sharp upswing in terms of applications as well as online enquiries from the US and other countries since the US election in 2016, as the number of applicants spiked by about 20 percent.

Levin added that their university’s goal, at present, was to maintain the number of foreign students at around 20 percent of its total student population in the future, but they would want students coming from various parts of the globe. There was not much of a concern about cultural clashes taking a heterogeneous milieu, he said.

Levin feels that the best means of improving understanding was to get them together.

The Canadian Bureau for International Education said the main source countries of students for Canada were China, the US, India, France, South Korea, Saudi Arabia, Japan and few others. Of late, many Turkish students were evincing interest in studying in Canada.

Meanwhile, the same trend is being witnessed at other Canadian universities too, as the

University of Ottawa’s foreign student population increased to 5,589 from 1,959 a decade ago.

The Canadian Bureau for International Education has revealed that the number of foreign students enrolling in elementary and high schools has risen sharply.

Pam Ratner, vice-provost, enrollment and academic facilities of the University of British Columbia, said although there was sparse data on the proportion of the international graduates settling down permanently in Canada, there was enough evidence that they improve the cross-cultural learning experiences and most of who stay back set up businesses and create jobs.

Ahmed Hussen, Immigration, Refugees and Citizenship Minister, has been boosting courses of Canada in a bid to lure skilled migrants and retain foreign students after they complete their studies.

Hussen had travelled to Europe and many countries in Africa such as Ghana, South Africa and Senegal interacted with students and stakeholders and pitched the express-entry system that hastens applications processing, besides other programs that enable students to settle in Canada.

A spokesman for Hussen said that they understand the fact that foreign students are often suitable for obtaining permanent residency of Canada, because of their English language proficiency and their education and work experience in Canada.

If you are looking to study in Canada, get in touch with Y-Axis, a consultancy of repute in immigration services, to apply for a student visa.