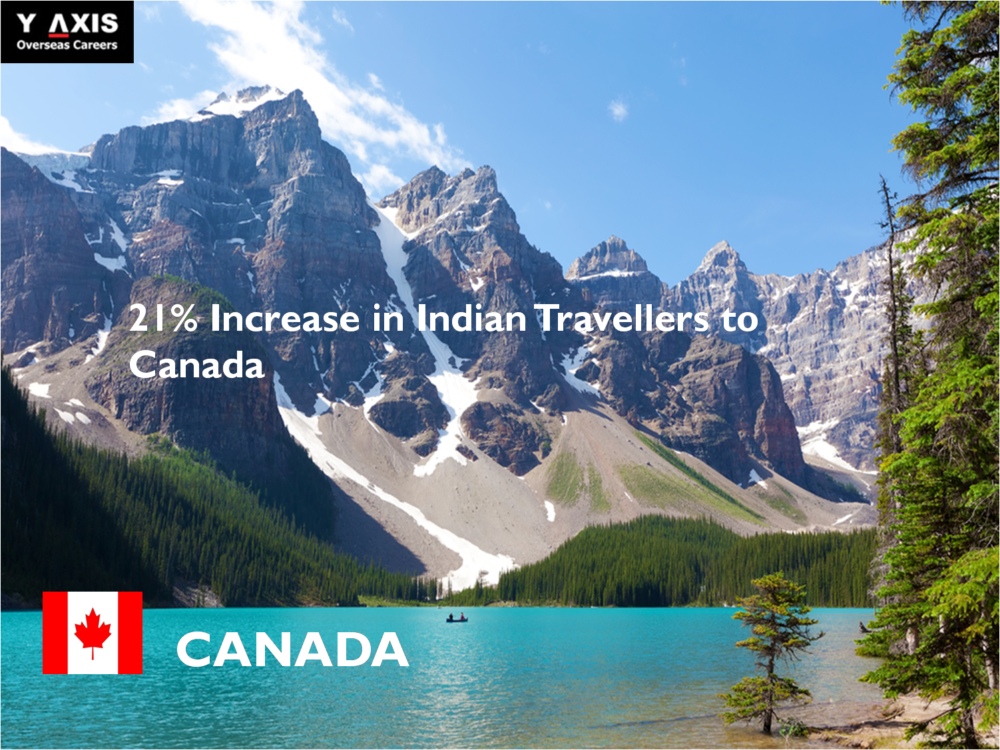 Can+ visa pilot program launched in July this year has worked well in Canada’s favor. It has drawn positive response from Indian travellers as the tourist number shot up by 21 percent in the last few months.

Can+ visa scheme allows people with travel history to Canada or the US to apply for and receive a Canadian Visit Visa in less than 5 working days. An applicant does not have to submit any supporting documents, but only proofs of travel to either of the two countries in the last 10 years.

Tourist arrivals from India have witnessed a rise between January and August this year, and Can+ played a significant role in encouraging Indian tourists to Canada since its launch.

“Indians constitute over one per cent of the population of Canada, which complements the travel from India,” said Siobhan Chretien, Regional Managing Director, Emerging Markets, Canadian Tourism Commission.

Canada Tourism Commission (CTC) has recorded a boost of 21% in Indian tourists when compared to the same period last year. India continues to be one of the most important markets for Canada and most other countries in the world.