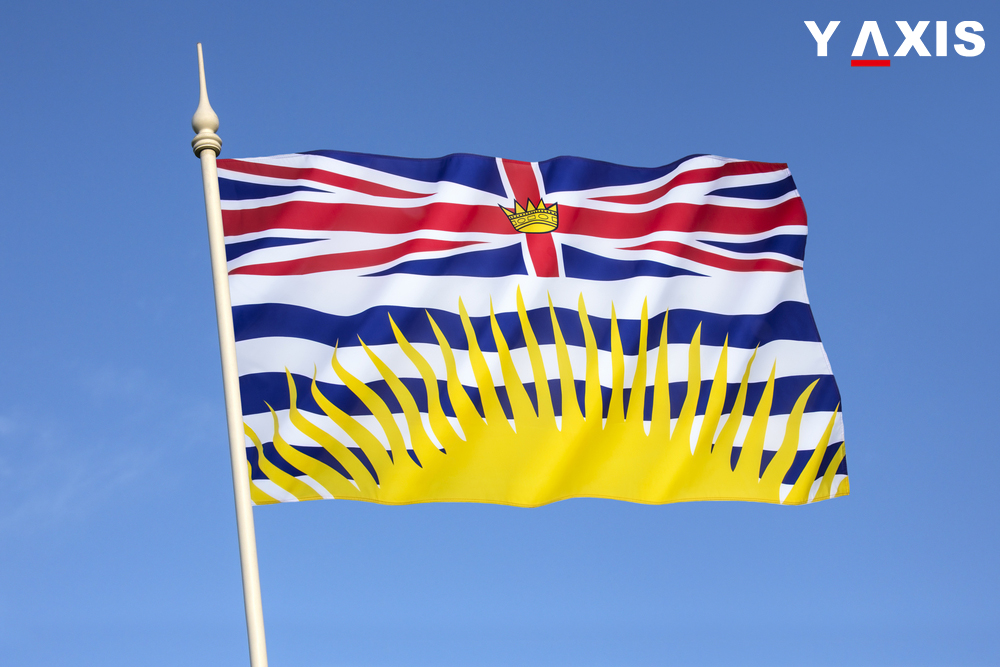 381 Overseas Entrepreneurs, Workers and Graduates have received an invitation to submit an application for Provincial Nominee Program of British Columbia. This was following the draws that were held on August 31 and September 6, 2017.

The qualified candidates are now eligible to submit their application for Provincial Nominee Program of British Columbia. They can do this through any one of the improvised sub-categories aligned with Express entry.

If and when these Overseas Entrepreneurs, Workers, and Graduates receive a PNP BC nomination certificate they will receive 600 extra points in the CRS and an ITA for Canada PR in the subsequent draw. It must be noted that ITA from PNP BC is not the same as ITA at the national Express entry level. The other part of the invited applicants will have their Canada PR processed separately from Express entry once they receive BC nomination, as quoted by the Canadavisa.

The draw held on September 6 was a ‘tech-only’ draw a new initiative launched by BC in May. The Tech Pilot draw was launched by PNP BC to facilitate technology sector in British Columbia to recruit and retain overseas talents needed for its growth. This draw not only benefits skilled workers but also overseas graduates who have acquired their tech credentials in BC.

Qualified Overseas Entrepreneurs, Workers, and Graduates who received the ITA to immigrate to Canada must now create a profile in Skills Immigration Registration System pool. This includes 5 of the 6 categories through which these candidates received the ITA.

Candidates will be assigned scores after they enter the pool. The scores will be based on work experience, education, civil status, and other factors. The candidates with the highest rankings in the pool are offered ITAs by the BC government in the periodic draws.