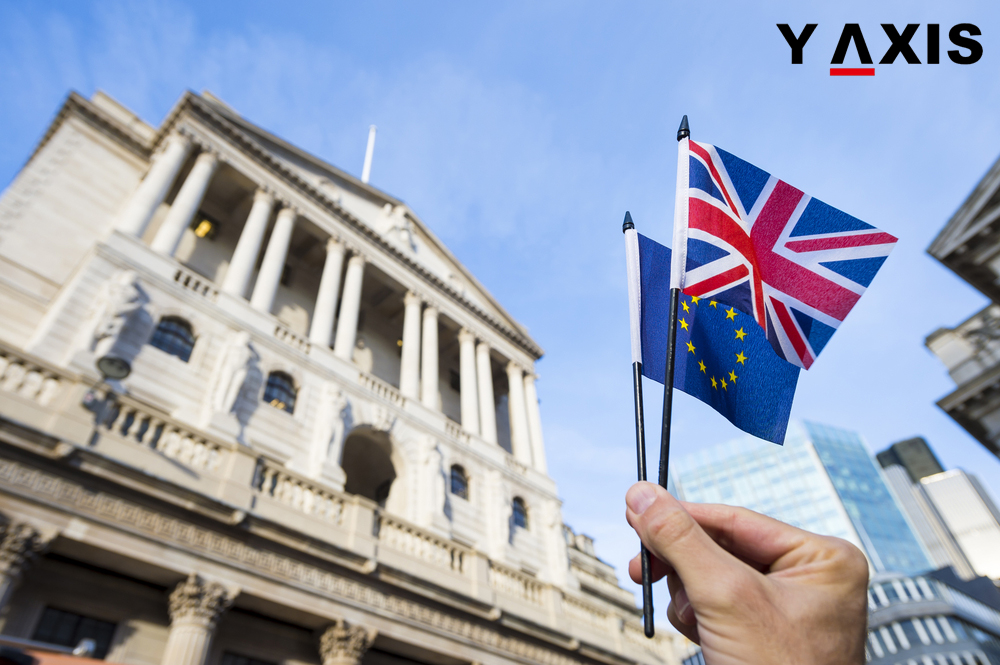 Brexit chaos at borders will result in severe delays and cost 1 billion pounds annually according to the analysis of the Oxera economic consultancy. The UK will be severely affected by the huge delay at borders and need large lorry parks in the southeast as per the survey of the Oxera. This has been revealed in the critical analysis of the impact on the economy of the UK owing to checks and customs post-Brexit.

Extra costs incurred with prospective queues of motorways, additional customs staff, and lost jobs owing to the relocation of firms imply that the economic losses will swell further, said the survey.  Oxera is a leading economic consultancy in the Europe region, as quoted by the Guardian.

The alarming survey of Oxera gives an exhaustive and most obvious impact of the fresh border checks post-Brexit. This cautioning has come even as the Chief Brexit negotiator Michel Barnier said that smooth trade post exit from the EU for the UK was far from reality.

The survey of Oxera comes even as Brexit supporters in the UK cabinet gave signals that they were prepared to accept a wide-ranging deal for the transitional period of 3 years. The UK Cabinet ministers are making attempts to buy time to cater to several policy issues that remain unresolved owing to Brexit chaos.

One of the major concerns of Brexit chaos for the UK Treasury is the intricate nature of formulating fresh customs regime that resembles the existing arrangement as much as possible. The Treasury is making attempts to avoid grave disorder. The Members of Parliament of the Conservative Party are already pressing the alarm regarding the possible stalemate at the border owing to Brexit chaos.