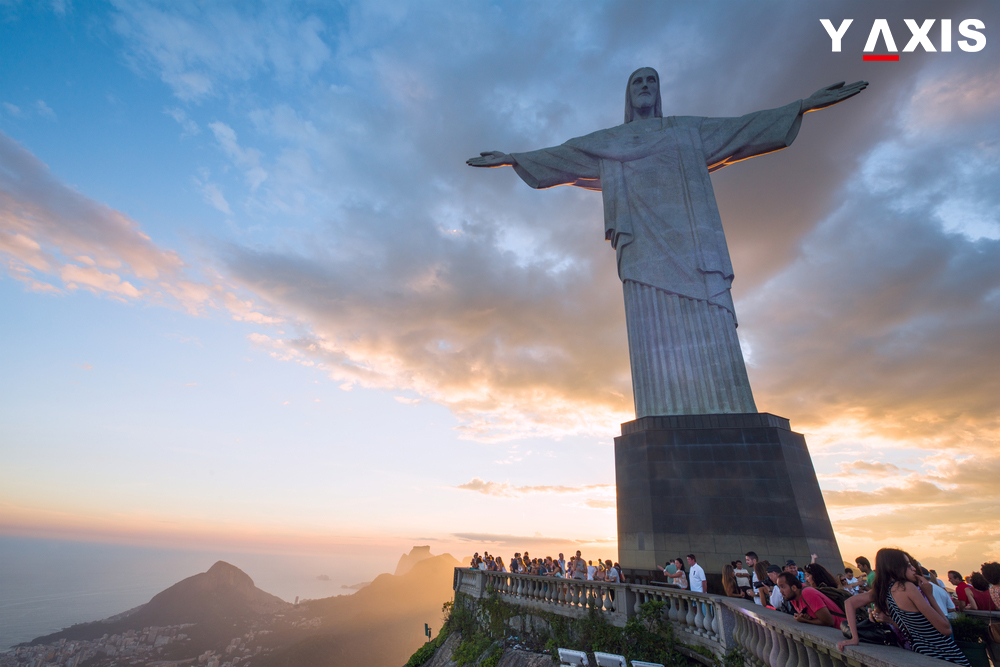 After the launch of a new electronic visa system, it will become much easier for the nationals of the United States and Canada to visit it from January 2018. They no longer would be constrained by red tape and extra documentation to visit the largest Latin American nation.

An electronic visa program has already been introduced by Brazil that does not need the visitors to visit a visa center in person in their home countries to apply for and obtain  Brazilian tourist visas. Both tourists and business people would be able to apply for these visas as soon as they are made available in their motherland.

After applicants submit a properly completed application, they will be issued new visas within 72 hours of its receipt.

Marx Beltrão, tourism minister of Brazil, projected that tourism to their country would rise by up to 25 percent.

While Canadian nationals will be able to avail the new visa program from 8 January 2018, Americans will be able to start using it from 15 January. On the other hand, other country nationals, including Emiratis and Qataris, will see their visa requirements being abolished completely following the negotiations of their countries with Brazil. People from other countries should find out about their visa requirements before they plan to visit Brazil.

Southern Explorations said in its press release that the former Portuguese colony’s visa process proved to be an obstacle for many visitors wanting to visit it earlier. Tourism industry analysts hope that the new e-file system would make it easy for tourists from across the globe to visit this country, which is rich in culture and home to many tourist spots.

If you are planning to travel to Brazil, get in touch with Y-Axis, a well-known consultancy for immigration services, to apply for a visa.