Biggest hotel chain in Canada is owned by Indian-origin immigrant 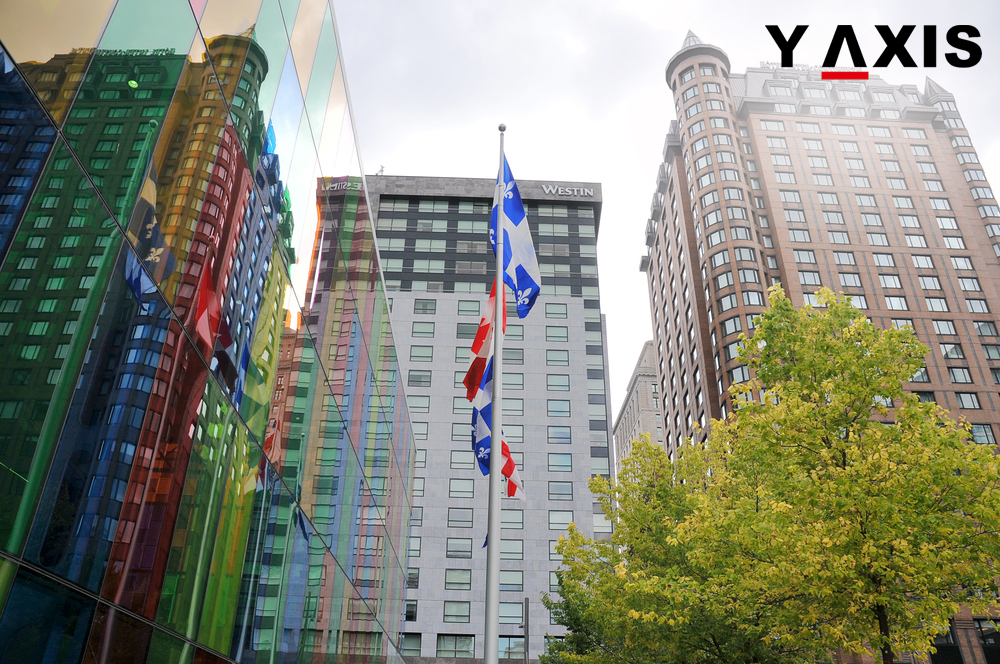 An Indian-origin immigrant Steve Gupta who has a Master’s degree in Mathematics owns the biggest hotel chain in Canada, the Easton Group of Hotels.  When Mr. Gupta emigrated from Patiala in the early 1970s he definitely did not have any particular or elaborate plans.

Steve Gupta says that even in his days of youth he dreamt of owning Five-star hotels at some point of his life. He said that he considers himself to be very fortunate for the blessings of the Divine and they have toiled very hard to build the cluster of hotels right from the scratch.

At present, the Indian-origin immigrant Mr. Gupta owns and runs 29 flagship hotels under the trademark of Starwood, Holiday Inn, Marriott, and Hilton across Canada.

Mr. Gupta’s family also runs The Gupta Group real estate business that has become one amongst the top realtors in Canada. He elaborates that his company is building a fifty-two-floor property in Toronto. They are also constructing two condo buildings in Vaughan that would be the tallest. His firms today have more than 2,000 employees, as quoted by the Times of India.

Steve Gupta began his career in Canada as an indemnity agent. As he was excellent at mathematics he started door to door insurance sales in Toronto. From his savings, Mr. Gupta forayed into real estate business by purchasing a gas bar and truck stop at Port Hope, situated 100 Km from Toronto.

Mr. Gupta’s foray into hotel business was in 1997 when he purchased an ancient police property in the center of Toronto to upgrade it to a hotel. Today this is the renowned Inn Downtown Hilton Garden. His hotel business grew leaps and bounds after this.