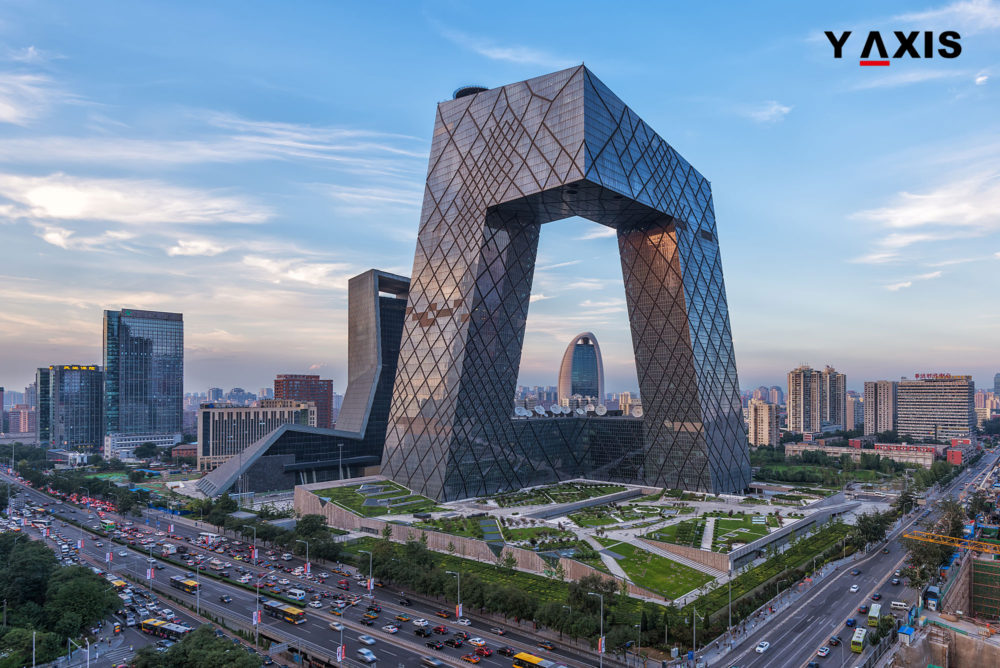 In line with the Government’s recent decision to focus on innovation, knowledge and technology in the country; China relaxed rules for the highly skilled foreign workers in established business enterprises and institutions at the Zhongguancun Science Park (also known as the “Zhongguancun Enterprise”). Changes include:

• Approval period for a permanent residency to be reduced for highly skilled workers.

• Work-visa-on-arrival, for foreigners in start-ups and technically skilled workers employed with the Zhongguancun Companies that have an employment license to hire foreign workers.

• New rules for foreigners of Chinese origin for Zhongguancun Companies

The exit-entry administration bureau at Beijing would be clarifying the rules and working of the improvised practice in the coming weeks. It is advisable that the Zhongguancun companies first chick the eligibility criteria for their highly skilled workers, before filing in applications.

• A foreign national must have resided in China for a minimum of 6 months a year, for past 4 years; and must have worked in Beijing for consecutive 4 years.

• Highly skilled workers must be sponsored by the respective employers in Beijing.

China had implemented these new rules in Shanghai starting July 2015 and similar rules with local variations have been introduced in Beijing.

Y-Axis can assist you with visa processing and migration petition; and help you achieve the life of your dreams.