56% of BC Canada residents think migration has a positive effect 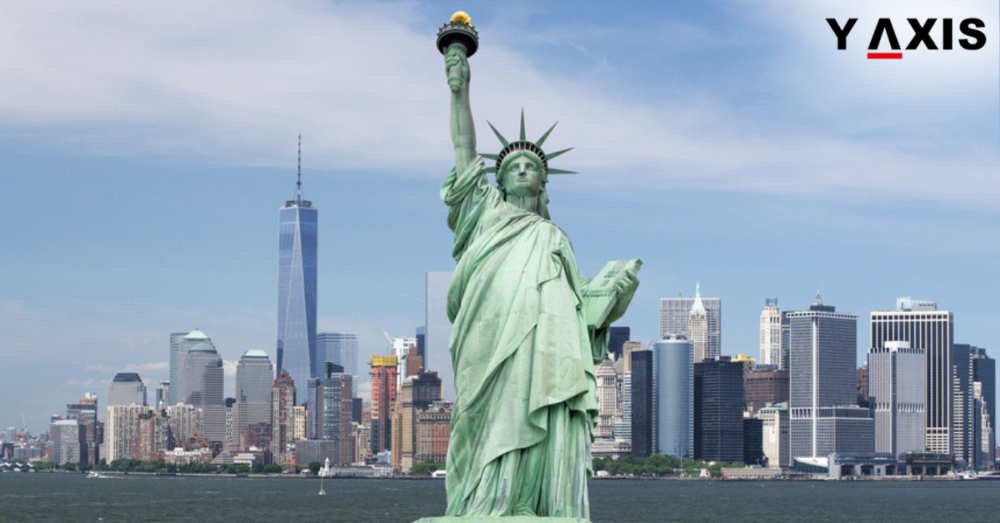 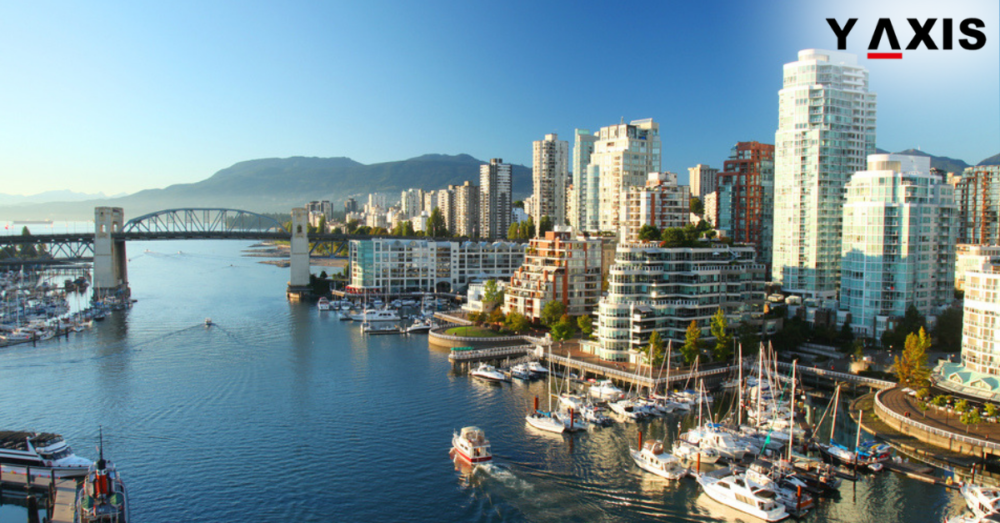 Around 56% of the residents in BC Canada, the British Columbia province are of the view that immigrants have a positive effect on the nation. This has been revealed by the latest survey of Research Co.

Discussions pertaining to migration have been dominated by 2 topics in Canada of late. These are Family Reunification and Refugee claimants.

Around 34% of residents of Alberta disagree with the view that talent and hard work of immigrants benefit Canada. This proportion increases to 46% in British Colombia. It is 7 points higher than the national average, as quoted by the CIC News.

Several factors can transform the local residents’ perception regarding immigration. However, definite contributing factors include housing pressures and alien ownership.

BC Canada was amongst the provinces accepting high levels of immigration 10 years back as the peak of the global financial crisis. It was way forward of the norms nationally acknowledging the advantages of immigrants.

Around 36% of the residents in Canada consider that migration is chiefly having a negative effect on the nation. However, a larger percentage with 56% considers it to have a chiefly positive impact.

A larger number of residents in each province surveyed in Canada tend to possess a positive perception of immigration. The biggest advocates of the existing state of affairs are:

On the other hand, there are 2 groups that are definitely more likely to doubt the advantages of immigration:

High inflow of Immigrants in Australia, Canada, and EU: UN