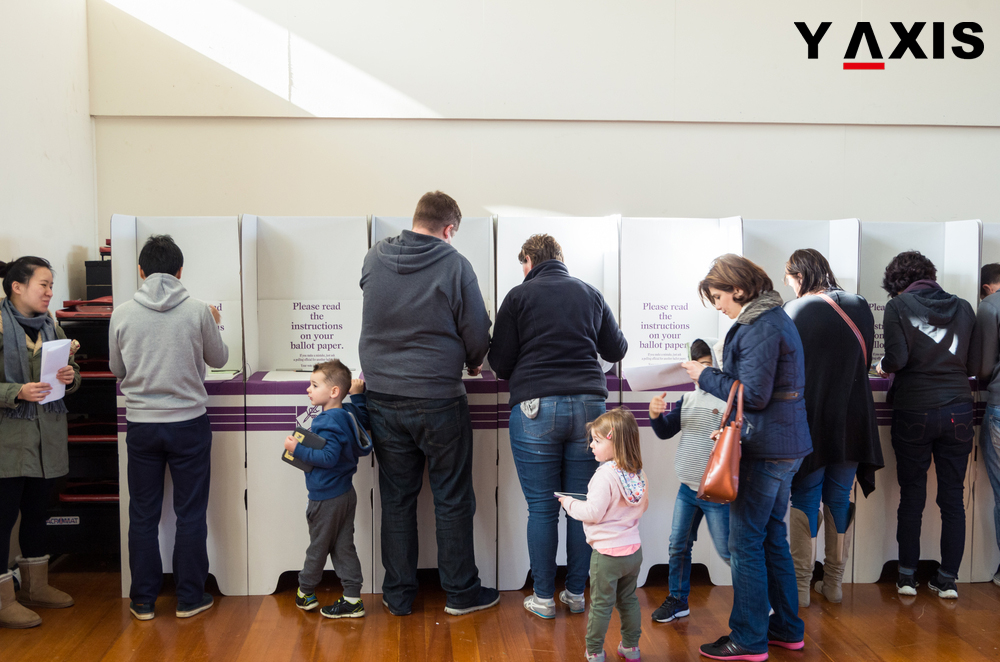 Bill Shorten, opposition leader belonging to the Australian Labor Party, is committed to introducing a skilled migration visa, known as SMART (science, medicine, academia, research, and technology) visa, if their party is voted to power in Australia.

He said that this would be issued to ‘world leaders’ in those sectors who arrive for work in ‘the Land Down Under.’

This was a response to the Australian existing government’s decision to scrap the 457 migrant visas for skilled workers, which the educational institutions feel will affect the country’s chances of attracting the brightest academics from all over the world.

The Labor Party was quoted by the itnews.com.au as saying that its proposed SMART visa would lure the ‘best and brightest’ international talent to research institutes, universities, science and technology industries and private companies in Australia.

It added that this visa, which would be applicable for four years, would include salary safety nets.

But before hiring international talent, employers in Australia would first need to look out for suitable local personnel. In order to ensure this, they would introduce a new labour market testing agency to decide where there are skill shortages and SMART visas would be limited to those sectors.

The visa’s cost would be hiked to A$575 from A$330 under the plan of the Labor Party in a bid to urge employers to try their best to scout for talent in Australia first.

The Labor concluded by saying that it would come up with a new science, high tech and research visa category to let Australians in those sectors to partner with others living abroad.

If you are looking to migrate to Australia, get in touch with Y-Axis, one of the top immigration consultancy companies, to apply for a visa from one of its many offices.