Australian guardian visas to be tweaked from July 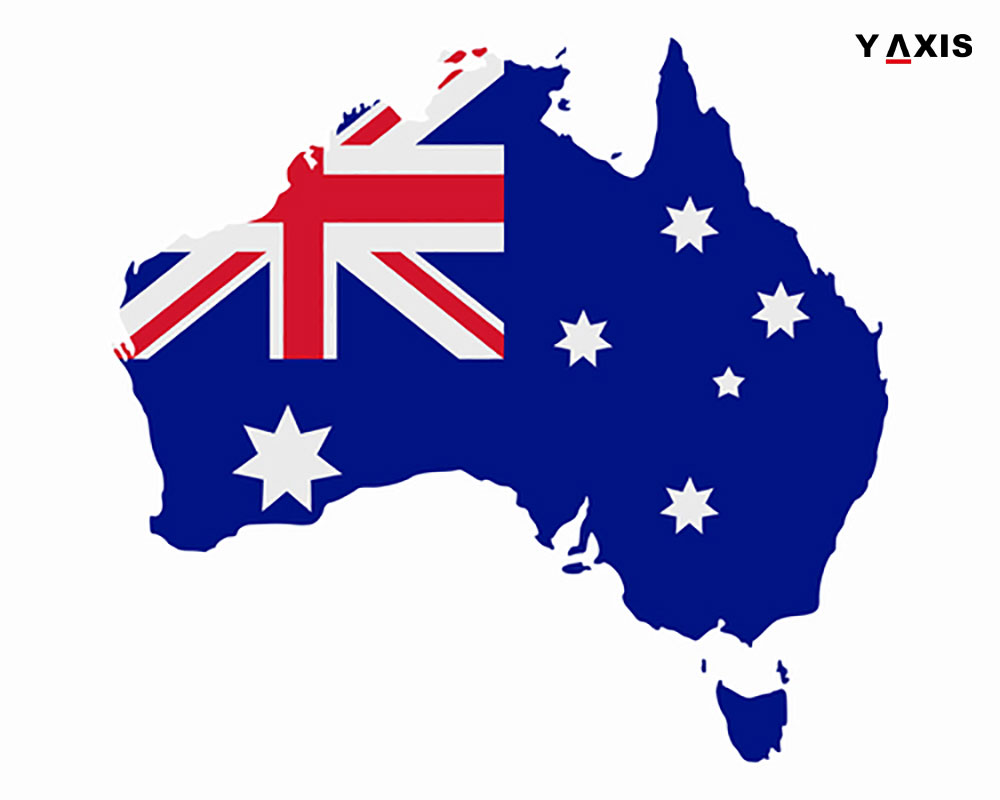 From 1 July, children aged six and above would be eligible to apply for student visas irrespective of their country of citizenship, while with their guardians could apply for Guardian visas (subclass 580).

The present system considers applications, which depends on immigration risk. Most Chinese students are ranked at level three, considered the highest risk, which needs the most evidence to endorse its applications.

Changes to these visa-rules were relaxed when Prime Minister Malcolm Turnbull visited China in April. It also allows non-residents to buy several new properties or one existing property.

Dave Platter of international-property portal Juwai.com said that there had been almost a 20 percent surge in enquiries for properties in Australia following Turnbull’s announcement. The visas, which are valid for two years, does not let allow visa holders to work nor to apply for different visas when they stay in Australia. Platter said they were receiving enquiries about these visas from families in China who are planning to let their children study in Australia. He added that the government has conducted studies on this and discovered that property buyers from China are keeping prices stable by boosting new supply.

If anybody is planning to send guardians along with their children or going as guardians to children in Australia, contact Y-Axis, which can help you out more than you expected.