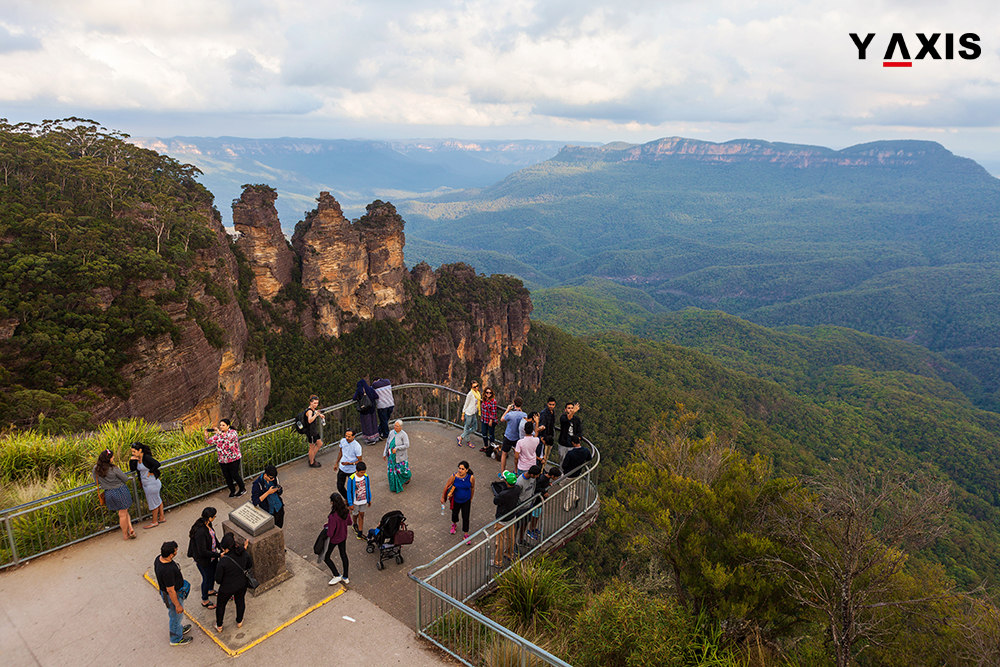 Australia is set to commence testing of three-year multiple-entry visas for visitors from India, Chile, Thailand and Vietnam by July.

This pilot programme, which was announced as part of the federal budget for the year of 2016-17 of the Australian government in May, will let visitors enter the country multiple times, with validity of stay lasting for up to three months each time.

Responding to it, the Indian travel trade has welcomed the move and said that the new visa will encourage Indians to visit Australia repeatedly.

Thomas Cook India, President & Country Head – Leisure Travel, MICE, Rajeev D. Kale was quoted by TTG Asia as saying that it’s a healthy strategy, which will lead to growth in travel to Australia from India. It was a healthy incentive to promote tourism, added Kale.

Rajji Rai, Uniglobe Swiftravel chairman, was quoted as saying that Australia had ranked India among its top ten tourism markets with travellers from both leisure and tourism sectors visiting the country frequently. Last year, around 233,000 visas were issued to travellers from India.

If you are also a frequent traveller to Australia and plan to check out this multiple-entry visa, contact Y-Axis, a premier immigration and visa consultancy in India, at one of its 17 locations spread across India.