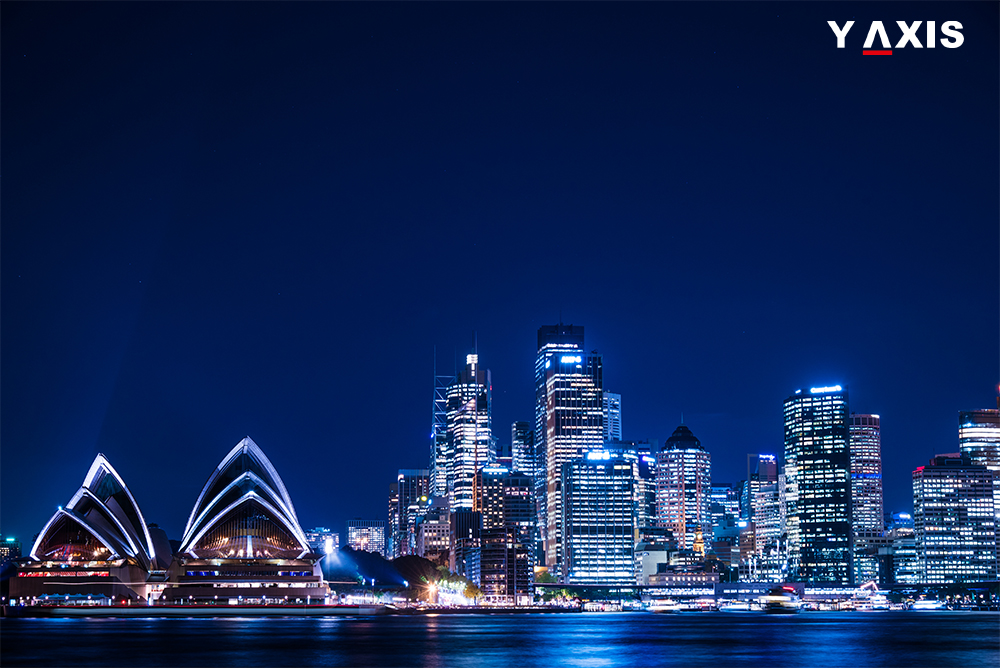 The Australian High Commission said that it had issued over 150,000 visas to Indian citizens during the program year 2015-16. It is said to be an indicator of the fact that bilateral ties between the two countries are strengthening rapidly. Harinder Sidhu, Australian High Commissioner to India, was quoted by the Press Trust of India as saying that was a milestone achievement. It is for the first time that 150,000 figure was touched in the visitor visas issued in one year. Sidhu said that this was a pointer reflecting the growing relations between the two countries. Indians are increasingly travelling to Australia for studying in their universities, to visit their family members, for purposes of business and tourism, added Sidhu.

The number of Indian arrivals in Australia reached a record figure of 233,000 in the year 2015, which is an increase of 19 percent, indicating the largest growth in the last seven years. India improved its ranking from eleventh to eighth as far as inbound tourists going to Australia were concerned.

It is estimated that around 300,000 Indians would be visiting the country Down Under by the year 2020. According to Tourism Australia, India is likely to figure in the top five inbound tourist countries to that country by 2025.

Planning on visiting Australia? If so, please contact Y-Axis, which will help you plan your travel in an efficient manner.