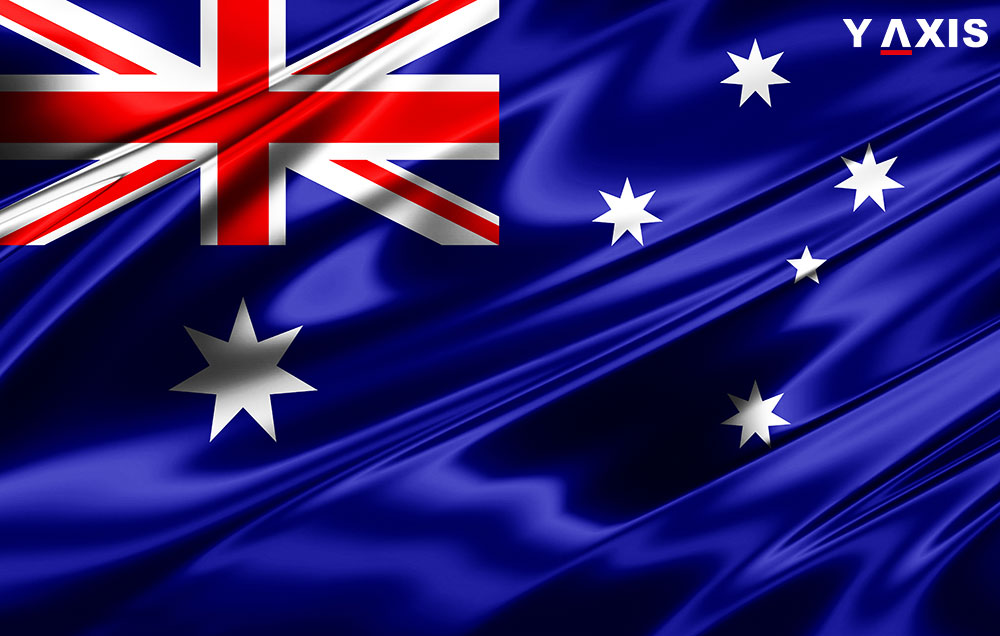 Peter Dutton, Australian Immigration Minister, said that their government was mulling the ‘policy settings’ for family visas following the Productivity Commission’s suggestion to the federal government to hike the fees for parents, SBS quotes Fairfax as reporting.

The Productivity Commission, in its report released in the second week of September, said that fees for elderly parents needed to be hiked since the current fees of A$50,000 covers only a portion of the expenses which have to be borne by taxpayers.

According to the Productivity Commission report, elderly parents cost Australian exchequer around A$335,000 to A$410,000 per head.

The commission said that around 7,200 people arriving in the country Down Under every year on the family reunion visas pay comparatively lower taxes but avail more government services and other attendant facilities.

Dutton, while addressing the Australian Strategic Policy Institute, said the visa system is too complex and supported by dated infrastructure, which needed modifications. He said that work on simplifying and reforming the system must be more extensive to better place them to handle the rising demand from travellers.

About 130,000 positions are made available each year for skilled workers and their families to immigrate to Australia, while about 60,000 positions are available for families of natives to do the same. These numbers, which are substantial, are large enough to have a major impact on the labour force and welfare costs going forward. This prompted a need to moot policy changes, said Dutton.

Therefore, it is highly crucial that they consider cautiously the policy setting for the permanent skilled and family members of the migration programme. Dutton hoped that these settings would make the new entrants an effective addition to the workforce instead of being a substitute for it.

If you are planning to migrate to Australia, approach Y-Axis, India’s premier immigration and visa consultancy Services Company, to file for a visa from one of their 19 offices located in India’s eight major cities.