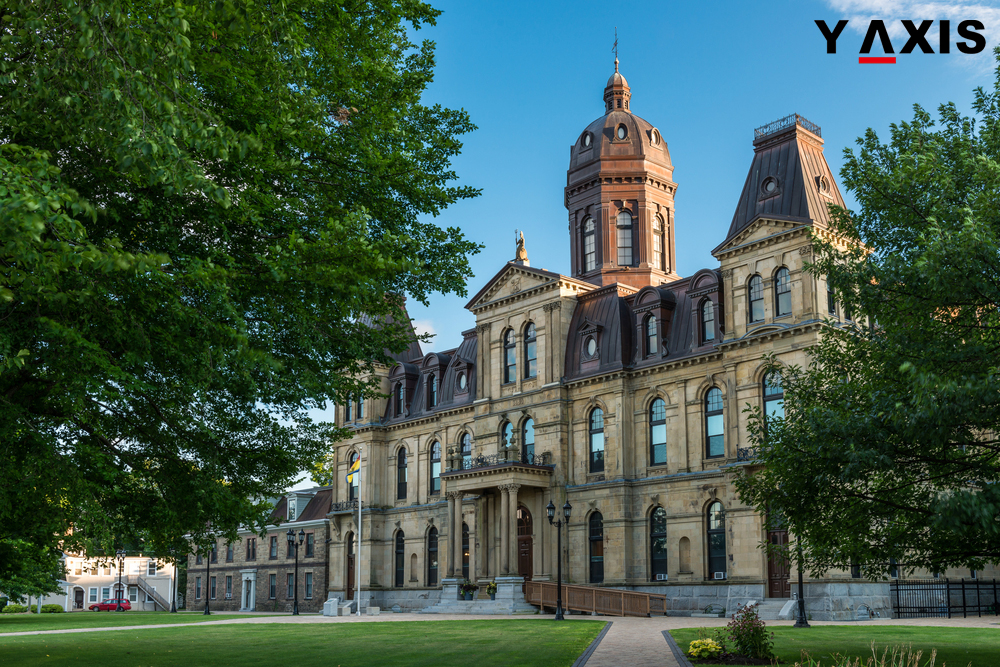 The labor force in the Atlantic region is shrinking and it also has an aging population. It thus requires a large number of skilled workers. So the region is giving top priority to increase the number of skilled immigrant workers to migrate and settle in its provinces, as quoted by the Canadim.

Under the Atlantic Immigration Pilot program, employers play a role to ensure that immigrant workers successfully settle and integrate into the Atlantic region. The principal applicant choosing any one of the immigration pathways under this program will have a job offer. The applicants must also possess an individual plan for settlement for themselves and their family members upon arrival to Canada.

The designates employer must first offer a job once they find an immigrant applicant who satisfies the job needs and is eligible via one of the Atlantic pilot programs. Owing to the huge demand in the labor market the employers are not required to obtain Impact Assessment for Labor Market LMIA.

A total of 2,000 applications will be accepted by the Immigration, Refugees and Citizenship Canada in 2017 under the Atlantic Immigration Pilot program. It will accept applications only from those candidates who have a job offer from a designated employer. The work experience, job offer, and educational credentials will depend on the program applied for.

The provinces participating in the Atlantic Immigration Pilot Program also have their own provincial nominee programs as well. They also possess immigration categories that are aligned with the national Express entry system allowing the candidates in the pool to directly apply to the province.