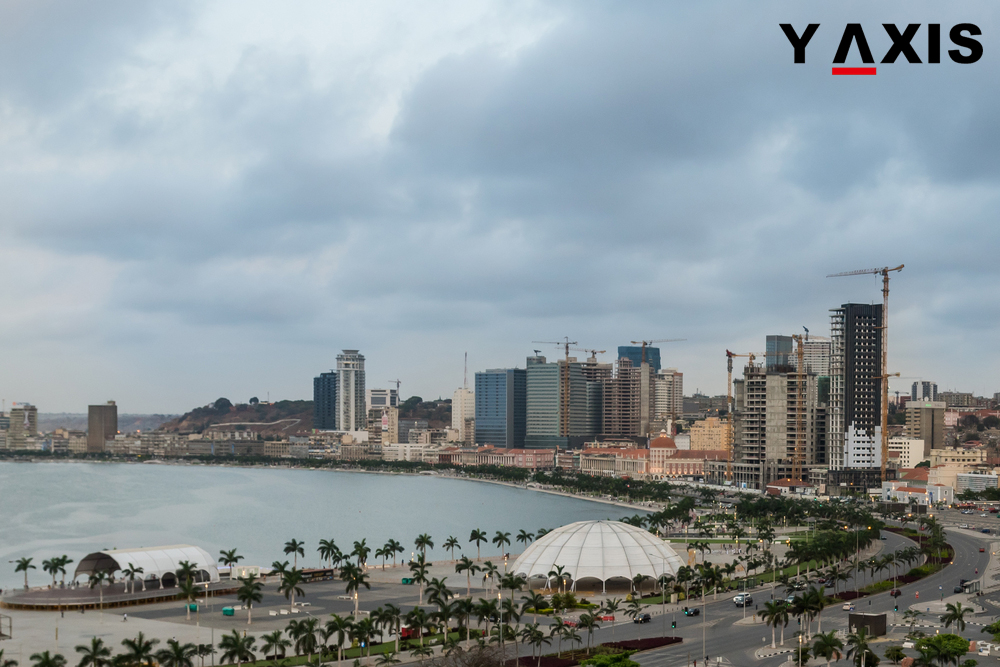 Overseas immigrant professionals in Angola are hired by diverse international firms that include industries associated with natural resources such as oil, mining, and diamonds. Regardless of the work opportunity and industry, overseas immigrant professionals are proving their abilities in diverse ways. Overseas investments and labor contribution have steadily accelerated the growth of the nation’s economy and large arrivals of overseas immigrants who make it to Angola every year has spelled a positive impact on its overall growth.

Over the last decade, Angola has been one among the nations with the fastest growth of the economy. Moreover, countries such as Portugal, South Africa, and China have made investments in its various revenue-generating industries which have made much difference to the growth of its economy.

Angola has liberalized pathways for overseas immigrant professionals to contribute the nation’s growth. The President of Angola José Eduardo dos Santos recently passed an order to ease work contract requirements and revise pay limits which are of much benefit to overseas immigrants.

Documents required for an Angolan work permit include:

Angola has liberalized work permit regulations and has made them immigrant worker –friendly. Above all the compensation benefits that were earlier removed have now been reintroduced as miscellaneous allowances.

If you have the skill and relevant experience Angola has abundant opportunities for you. It is undoubtedly a good overseas destination to call it a home.

If you are looking for an overseas career, contact Y-Axis the world’s best and trusted immigration consultant.