75% Overseas immigrants are of the key working age: UN 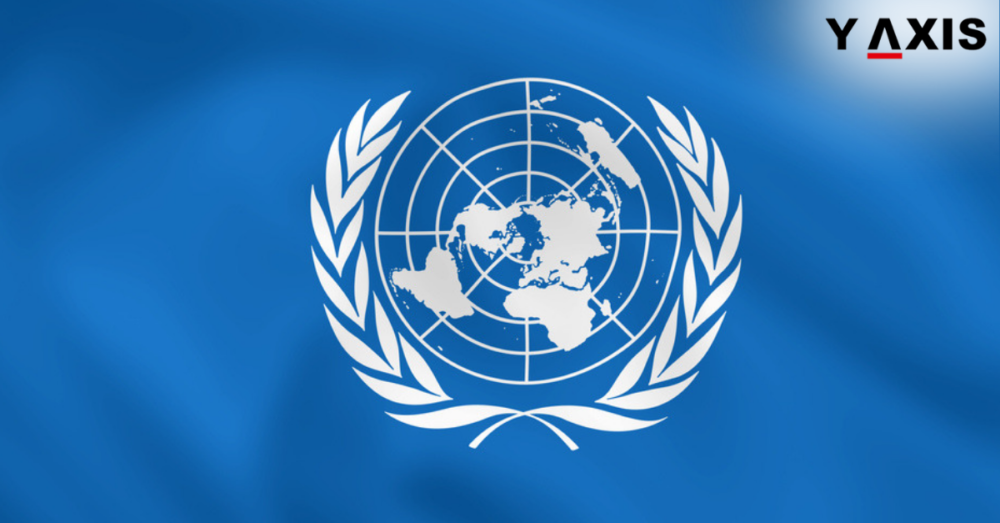 75% of the overseas immigrants are of the key working age as per the UN report for crucial trends in international immigration. This implies the age range of 20 to 64 years in comparison with 57% of the total population.

12% of overseas immigrants globally were of a minimum of 65 years of age in comparison with 9% of total population. This was partly due to comparatively less number of immigrant children.

The Caribbean and Latin America witnessed the highest rejuvenation of its immigrant population in this period. The median age declined by almost 3 years. This was due to the inflow of younger immigrants recently. It was also due to the death or exit of older immigrants most of them arrived from EU nations’ decade ago.

High inflow of Immigrants in Australia, Canada, and EU: UN