50% of millionaires in Canada are new immigrants from overseas 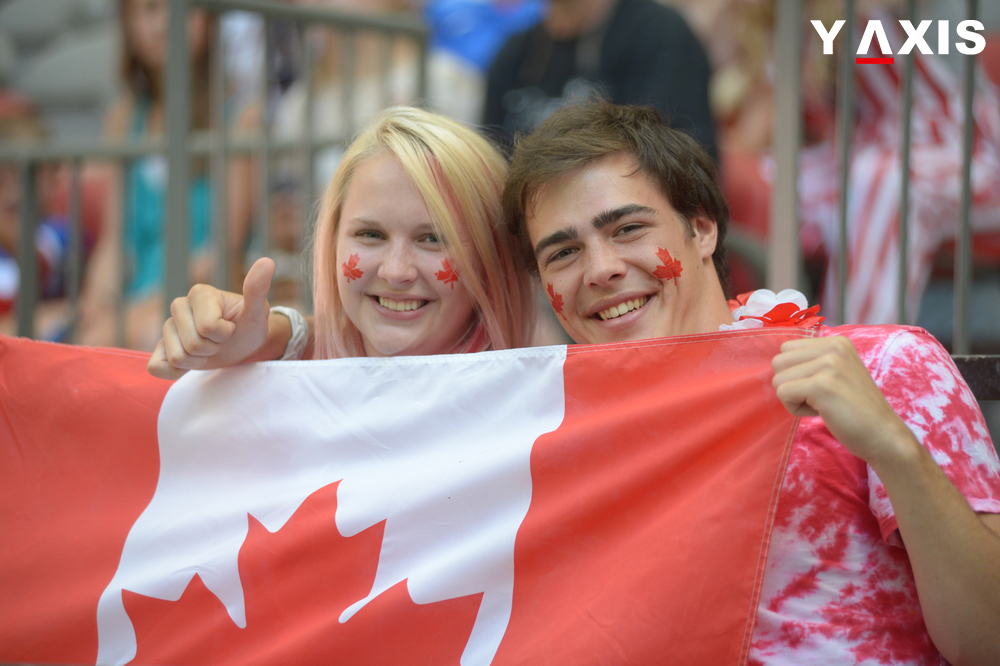 The survey further elaborated that 48% of the millionaires in Canada were either new immigrants of termed themselves as first generation Canada nationals. At least one of the parents of these millionaires was not born in Canada, as quoted by the Times of India.

The study defined wealthy as people who possessed assets worth 1 million dollars or more for investment. Head and Senior Vice President of BMO Alex Dousmanis-Curtis said that women today are controlling greater wealth in Canada. Their numbers are increasing by 8% points every year, added Curtis. The face of wealth in Canada is clearly transforming, he said.

The survey for 2017 Q2 was held by Pollara. The sample consisted of 305 Canada nationals who possessed assets more than or equal to 1 million dollars for investment. The error margin for a sample of this size is + or – 5.6%. For the US the statistics for a similar study for the same period consisted of 482 wealthy US nationals.